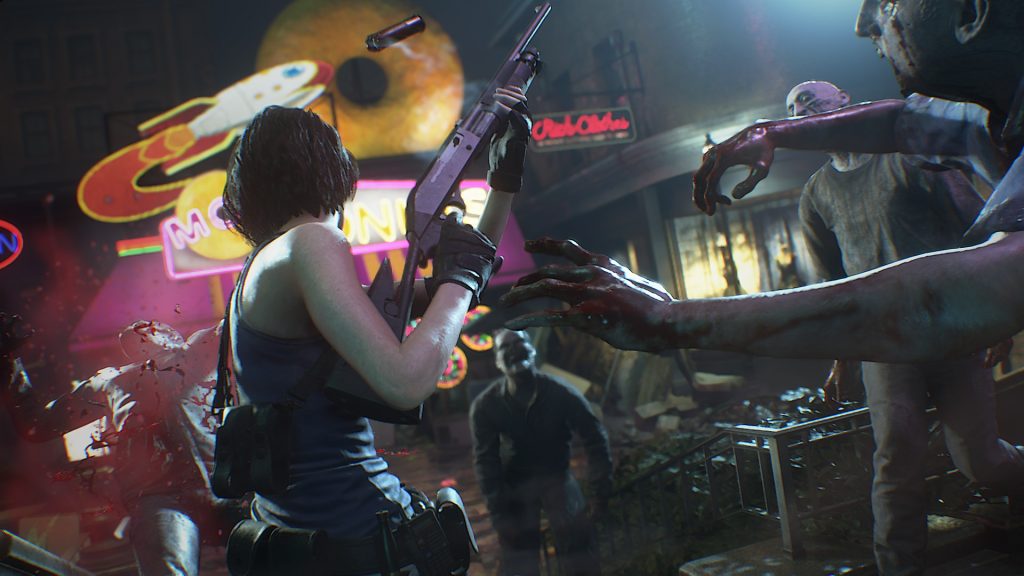 Earlier this month, Capcom confirmed that later this year, Resident Evil 7 and the remakes of Resident Evil 2 and Resident Evil 3 would be launching for the PS5 and Xbox Series X/S with several visual and performance enhancements, and since then, the publisher has been taking to Twitter to reveal new details.

In a recent series of tweets, Capcom reiterated some previous known details, stating once again that all save data for the three games from the PS4 and Xbox One will carry over to the PS5 and Xbox Series X/S respectively. If you have a physical copy of the games on previous-gen consoles, you can upgrade to a digital current-gen version- though your console will, of course, need a disc drive for that, so if you have a PS5 Digital Edition or an Xbox Series S, you’re going to be out of luck.

Meanwhile, Capcom confirms that right now, there are no plans for a physical release of Resident Evil 2, 3, and 7 for current-gen consoles either. Whether those plans change down the road remains to be seen, but as it stands right now, when the three games launch on PS5 and Xbox Series X/S later this year, they will only be available digitally.

As mentioned previously, save data and progress from the original PlayStation 4 and Xbox One versions of these games will carry over to their respective upgraded versions. DLC purchased separately and DLC included with Resident Evil 7 Gold Edition will transfer over, as well.