Oh please, not another major release in March. 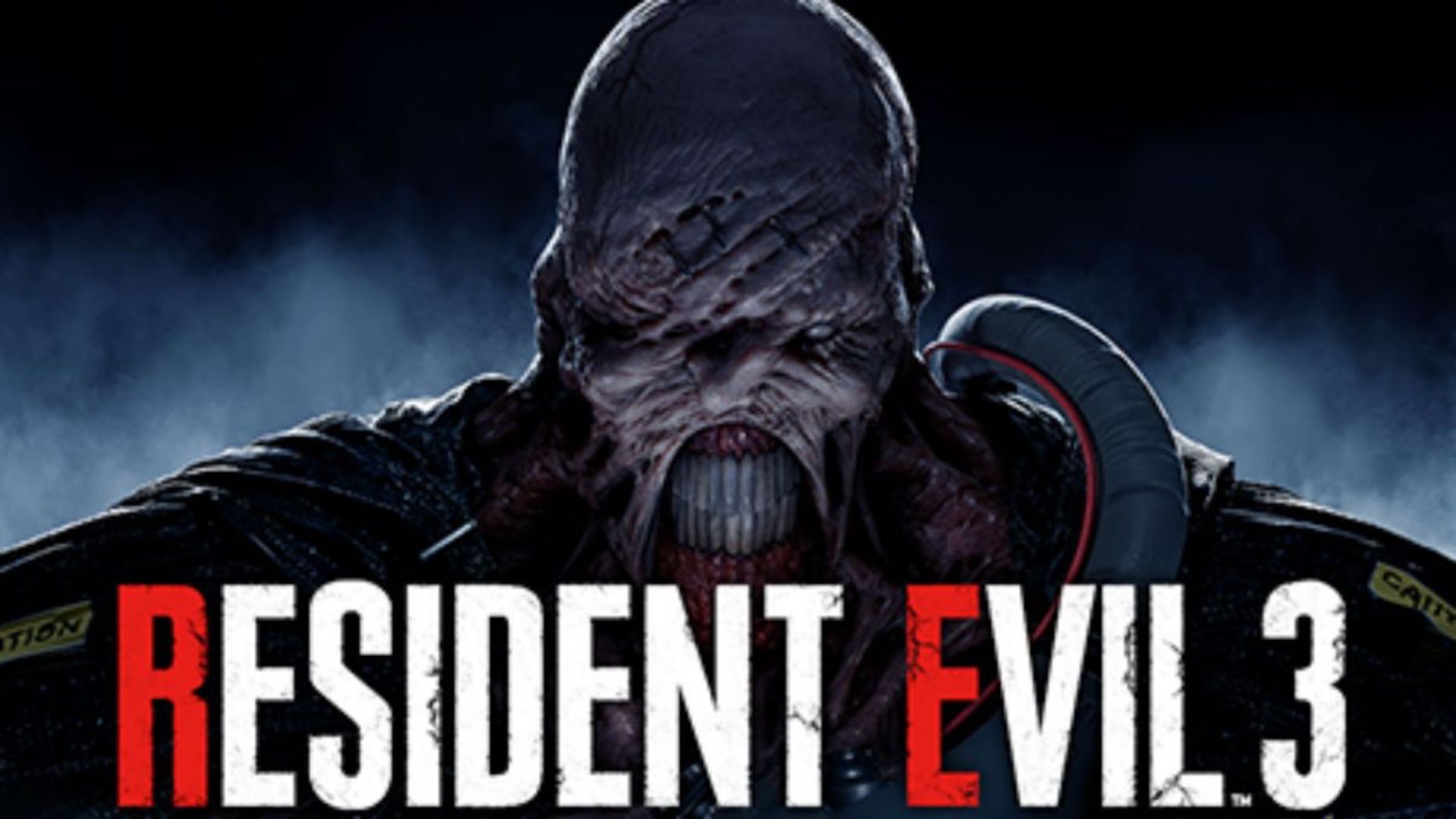 I think it’s fair to say at this point that the upcoming remake of Resident Evil 3 is a basically an open secret. Not only has the game been rumored and teased almost as soon as the remake of Resident Evil 2 hit shelves, the game basically leaked due to a weird fluke with the PSN. Well, the leaks keep on coming, as the game has popped up on UK retailer, even with a potential release date.

PS4 and Xbox One versions of the game popped up on UK retailer Base.com, which you can see here and here. Interestingly, the game has a date that isn’t an obvious placeholder: March 31st 2020. Usually placeholder dates are the last day of the year. Still, there’s several reasons to doubt that date. For one, it would mean that, assuming the game is getting revealed this month, the release and marketing window would be less than three months, which seems unlikely for a big release. That date is also a Tuesday and, while most games still release on Tuesday, Capcom has been releasing most of their major titles (such as Resident Evil 2) on Friday as of late.

The game is rumored to be officially revealed on Sony’s upcoming State of Play, so hopefully we’ll have a date then. March is already quite crowded, so will we be adding yet another major release to the ticket soon? Stay tuned.