Update: Or maybe not. 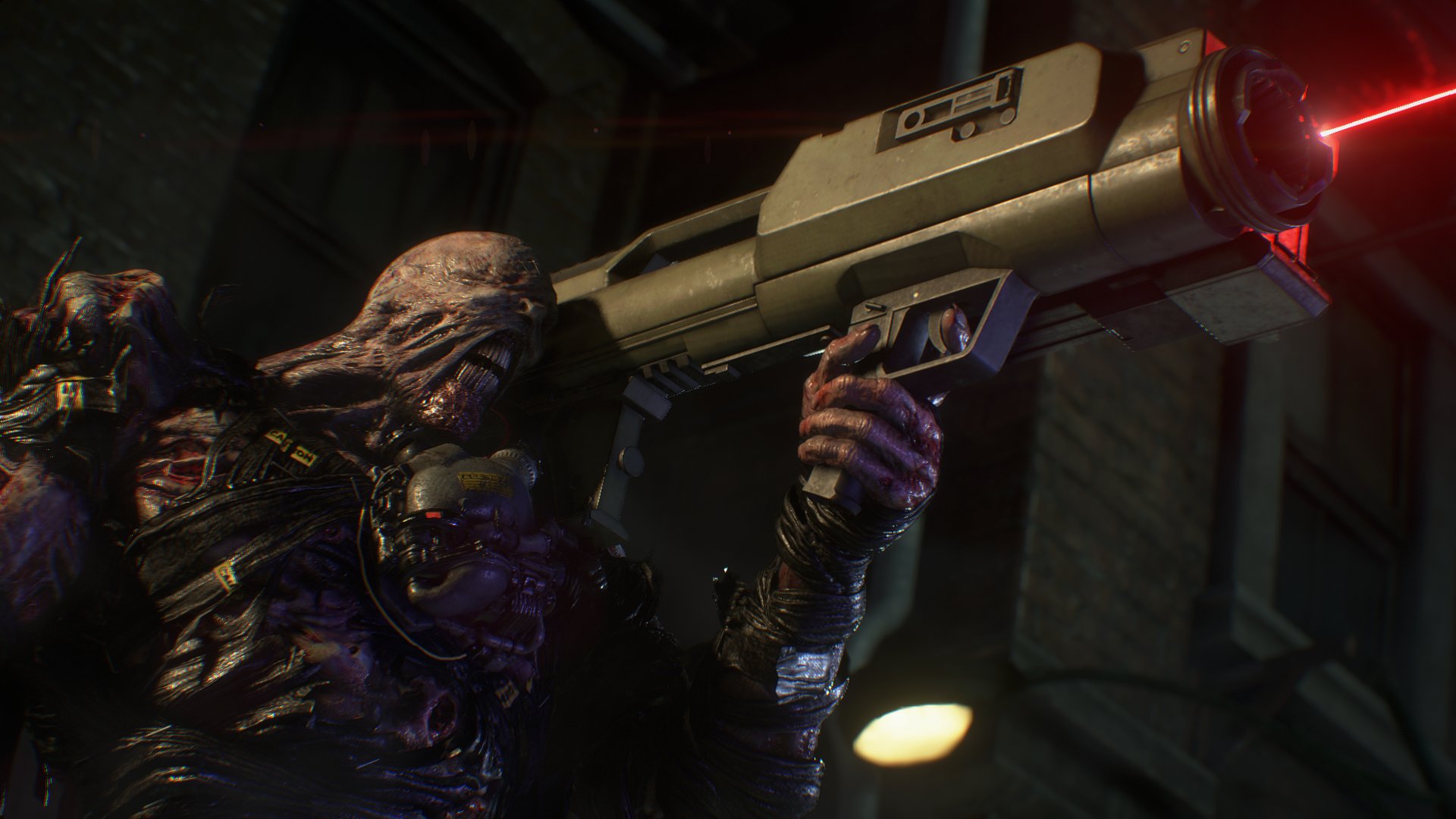 UPDATE: Unfortunately, upon further review of the scans via a ResetERA user, it seems as if the passage in question was not a confirmation, but in fact unclear speculation based on the part of the magazine, lumping in enemies from the original game with those we know, for sure, are returning. This, along with inaccurate information about the nature of Nemesis in the game, seems like OXM had a real snafu with this article. We’ve changed the title of the article to refer to the speculative nature. The original story remains below, unchanged.

Resident Evil 2 was probably about as perfect as a remake can be. It captured all the feeling and setting of the original PlayStation title, while modernizing it in a way that lovingly set it between the old school and the new school of the series. One aspect that was slightly disappointing was the cuts that got made. While most of the original stayed in tact, there were some cut enemies that didn’t quite make it over. Well, Capcom is hoping to replicate that perfection again next month with the remake of Resident Evil 3, and this time, the gang is seemingly all here.

In the newest issue of OXM (issue 188) it was confirmed that most of the enemies from the original game will make it over to the remake. That includes the iconic giant Spiders, something that was cut completely from the RE2 remake, the massive Grave Digger and the Hunter Beta. They also hint that it will even include new enemies we haven’t seen yet, though they’re leaving that for us to discover upon playing.

Resident Evil 3 is set to launch April 3rd for PlayStation 4, Xbox One and PC. You can see 13 minutes of full gameplay of the upcoming remake through here.