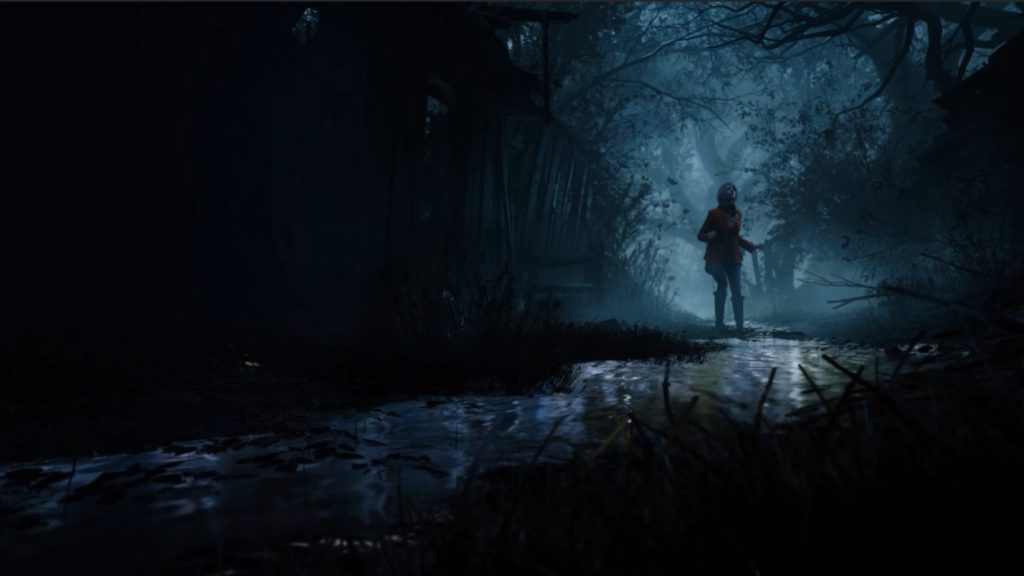 After a couple of years of sustained leaks and rumours, a ground-up remake of Resident Evil 4 has been officially announced at long last, and based on what we’ve seen of it so far, it very much seems like it’ll continue to toe the line between recreating and reimagining the way the last couple of Resident Evil remakes have done. Part of that, of course, is breathing new life into old characters, and on that front, we’ve got some new details.

More specifically, we know who Ashley Graham is going to be modeled on in the game. Dutch Instagram model Ella Freya took to Twitter not long after the remake’s announcement trailer debuted to announce that she’s the facial model for the character.

“When I saw the trailer, I was almost crying,” she wrote in her tweet, before adding in a subsequent tweet, “I’m so glad to join the RE family.”

Ashley Graham, for those unaware, is a crucial character in Resident Evil 4. As the daughter of the United States’ President, whom protagonist Leon S. Kennedy has been sent to rescue and retrieve from a dangerous group, she is vital to the game’s story, and has an important role to play from beginning to end. How much her role or characterization will be changed in the remake remains to be seen.

It’s also worth pointing out that Freya has only provided her facial likeness for Ashley’s character. There’s still no confirmation on who the actor portraying/voicing her will be.