Resident Evil 4 Launching August 30 on PS4 and Xbox One

One last hurrah before Resident Evil 7. 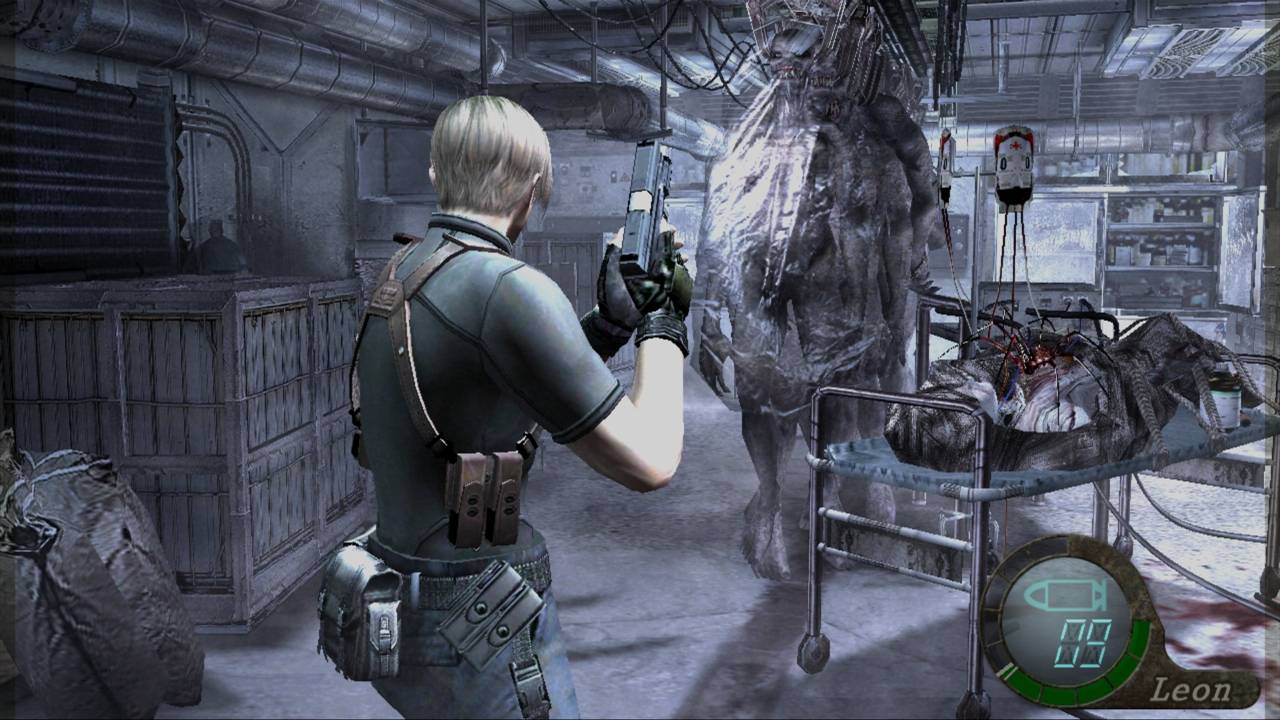 The remaster will run in 1080p, and will include “all the bonus content from the original game,” Capcom says, “as well as additional features that were added in later versions. The mysterious and elusive Ada Wong stars in her own side story, which fills in intriguing story gaps from Leon’s mission. Mercenaries Mode – the addicting evolution of RE3’s bonus mode – is awarded to players who complete the campaign, providing hours of replayability and lets fans play as Wesker, Hunk, and more iconic characters.”

Resident Evil 4 originally launched on the Gamecube exclusively. Over time, it has been launched on the PlayStation 2, PlayStation 3, Xbox 360, PC, iOS devices, and the Wii, with the latter being what may still be the best way to experience the game.