Minimum and recommended requirements for the upcoming remake are almost exactly the same as they were for last year's Resident Evil Village. 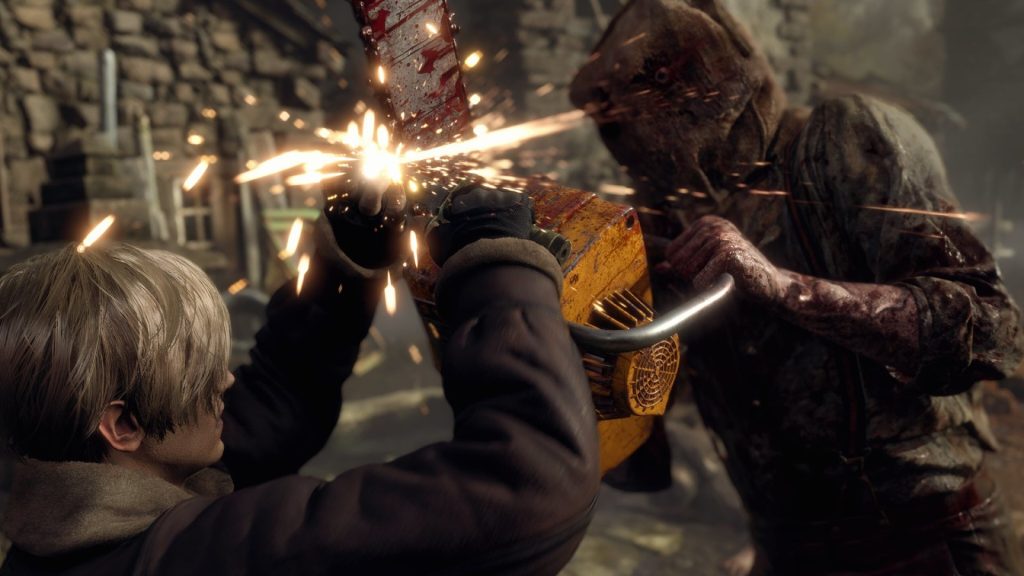 We got an extended look at the upcoming Resident Evil 4 remake in Capcom’s recent Resident Evil Showcase, and unsurprisingly, came away very impressed with what we saw. And as has been the case with all mainline Resident Evil games in recent years, RE4’s impressive visuals and technical fidelity have really caught the eye. What kind of a setup will you need if you plan on playing the game on PC though? Those details have also been revealed.

You can check out the full system requirements below.