The survival horror remake will also launch for PS4 in addition to current-gen platforms. Capcom has also announced a new Resident Evil Showcase. 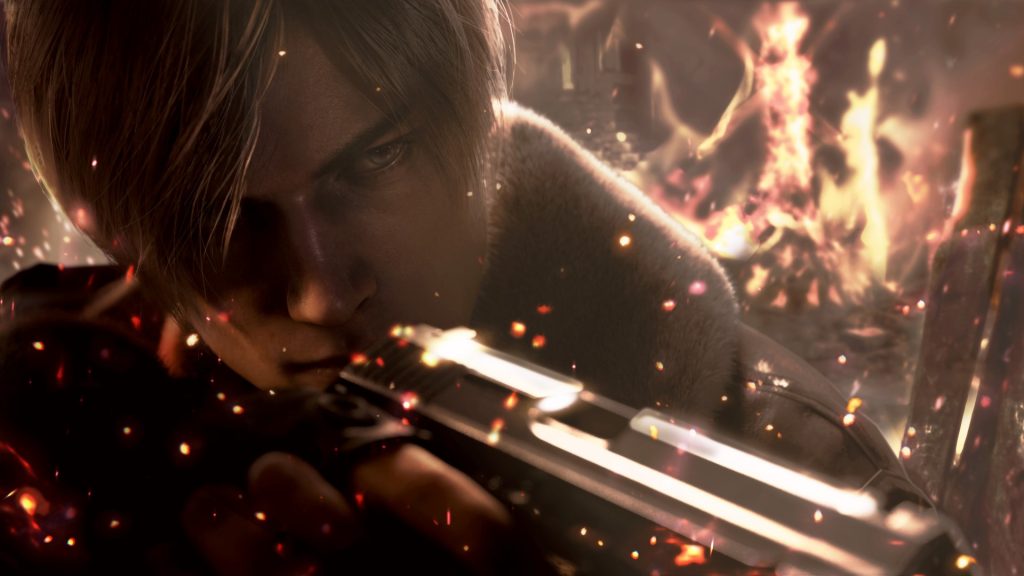 Since its announcement earlier in the year, details on the upcoming Resident Evil 4 remake have been rather scant, but that’ll soon be changing. At its recent Tokyo Game Show 2022 stream, Capcom provided another brief update on the survival horror title, with more details coming soon.

The Japanese company has announced that it will be streaming a new Resident Evil Showcase in October, where we’ll get more details and updates on Resident Evil 4. Exactly what the extent of this update will be and when exactly the Showcase will happen next month hasn’t yet been confirmed, but those details should arrive in the near future.