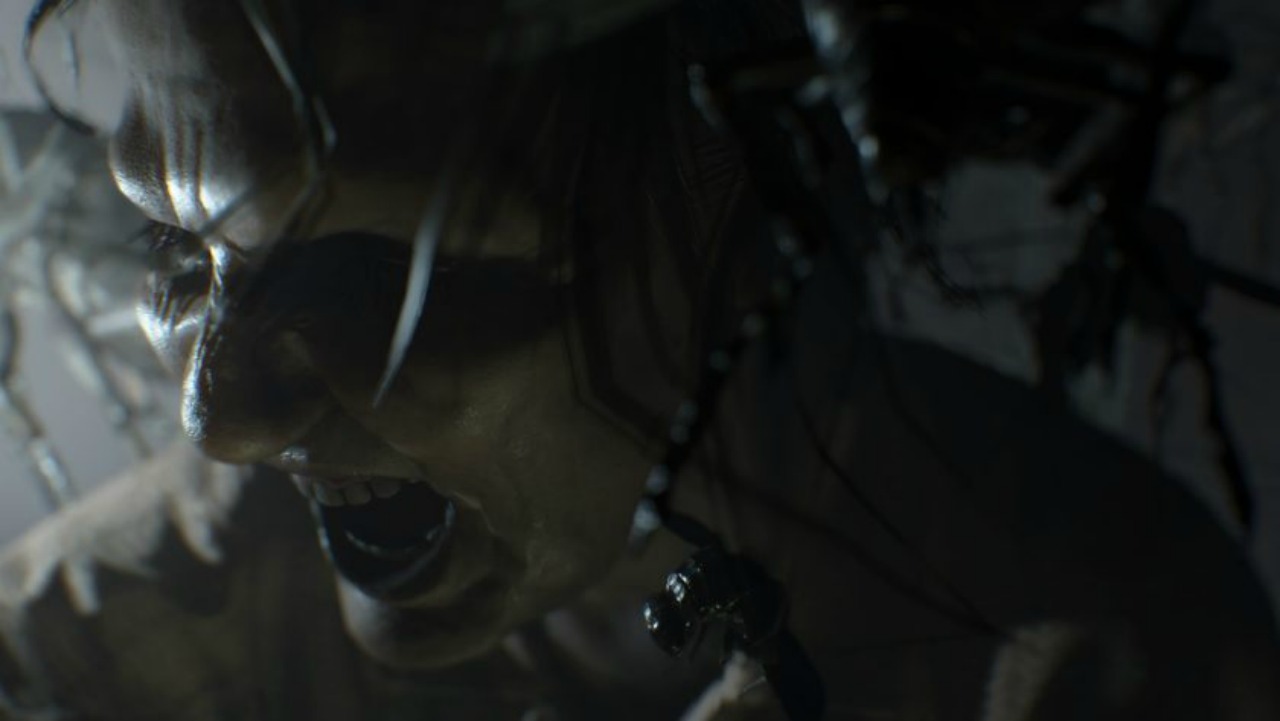 If you felt robbed that PS4 players got experience nothing but Resident Evil 7 goodness with the various demos released till now, then there’s a silver lining. Capcom has announced that the demo will be launching for PC via Steam on December 19th.

It will include the Beginning Hour demo and its two updates – Twilight and Midnight – thus allowing players to explore a variety of frightening rooms from first person perspective while using a handgun and viewing various endings. PC players will also be able to play with the different graphics options available though PC-specific settings are yet to be revealed.

PS4 fans did recently receive the final update for the demo at PlayStation Experience. Whether this comes to PC as well remains to be seen but it’s not a long wait now for the game’s release. Resident Evil 7 is out on January 24th for PC, PS4 and Xbox One with the VR version exclusive to PlayStation VR.

Update: The demo is also coming to Xbox One on December 9th.