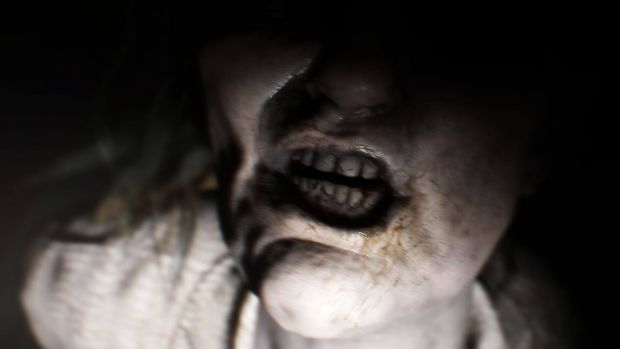 The wait is finally over- today, players around the world can play Capcom’s latest take on, and reinvention of, the long running Resident Evil series. Resident Evil 7 is a fresh, bold, dramatic reinvention of everything the series has been until now, with its first person horror gameplay a bold departure from the more action oriented focus of the more recent outings in the series.

To others, however, this new game represents a return to the basics that made Resident Evil so popular to begin with- a focus on the kind of horror and psychological dread that made the series blow up at all. No matter which camp you find yourself in, however, there is little doubt that you’ll find something to look forward to with this new game.

To celebrate its launch, Capcom have released a brand new trailer for the game, which you can see for yourself below. Resident Evil 7 is available now on PS4, Xbox One, and PC.