Resident Evil 7 On PS4 Pro The Ideal Way To Play If Your Wallet Allows It, Says Capcom Dev

But PlayStation VR is "great way" to immerse yourself. 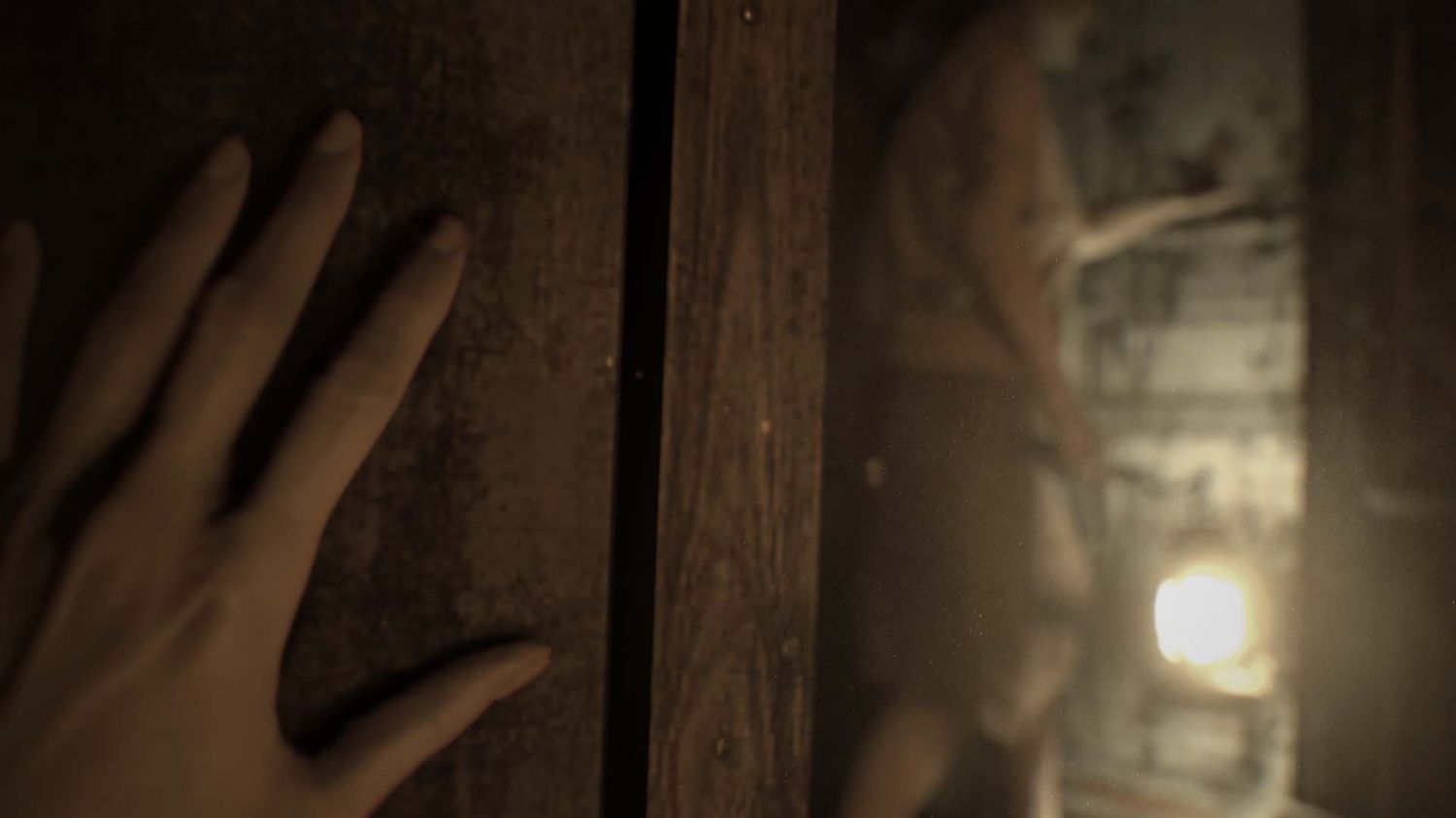 Though there’s been plenty of criticism about the first person perspective, there’s no denying that Capcom’s Resident Evil 7 is one of the more anticipated games the series has seen in a long time. However, with so many different ways to play it, especially on PlayStation 4, what’s your best possible bet?

GamingBolt spoke to producer Masachika Kawata and asked what improvements the PS4 Pro’s enhanced GPU brought to the experience. Kawata noted that, “As long as the players wallet allows it, I think having the player play on the PS4 Pro really is the ideal environment someone wants to experience the game in.

“On an additional note playing it on the PlayStation VR is also a great way to immerse yourself in the environment.”

Because we’ve all wanted to be trapped in frightening houses with terrifying families that want to kill us. For sure. Resident Evil 7 is out on January 24th 2017 for Xbox One, PS4, PC and PlayStation VR.