The predecessor to Village may be getting native next gen versions according to known insider. 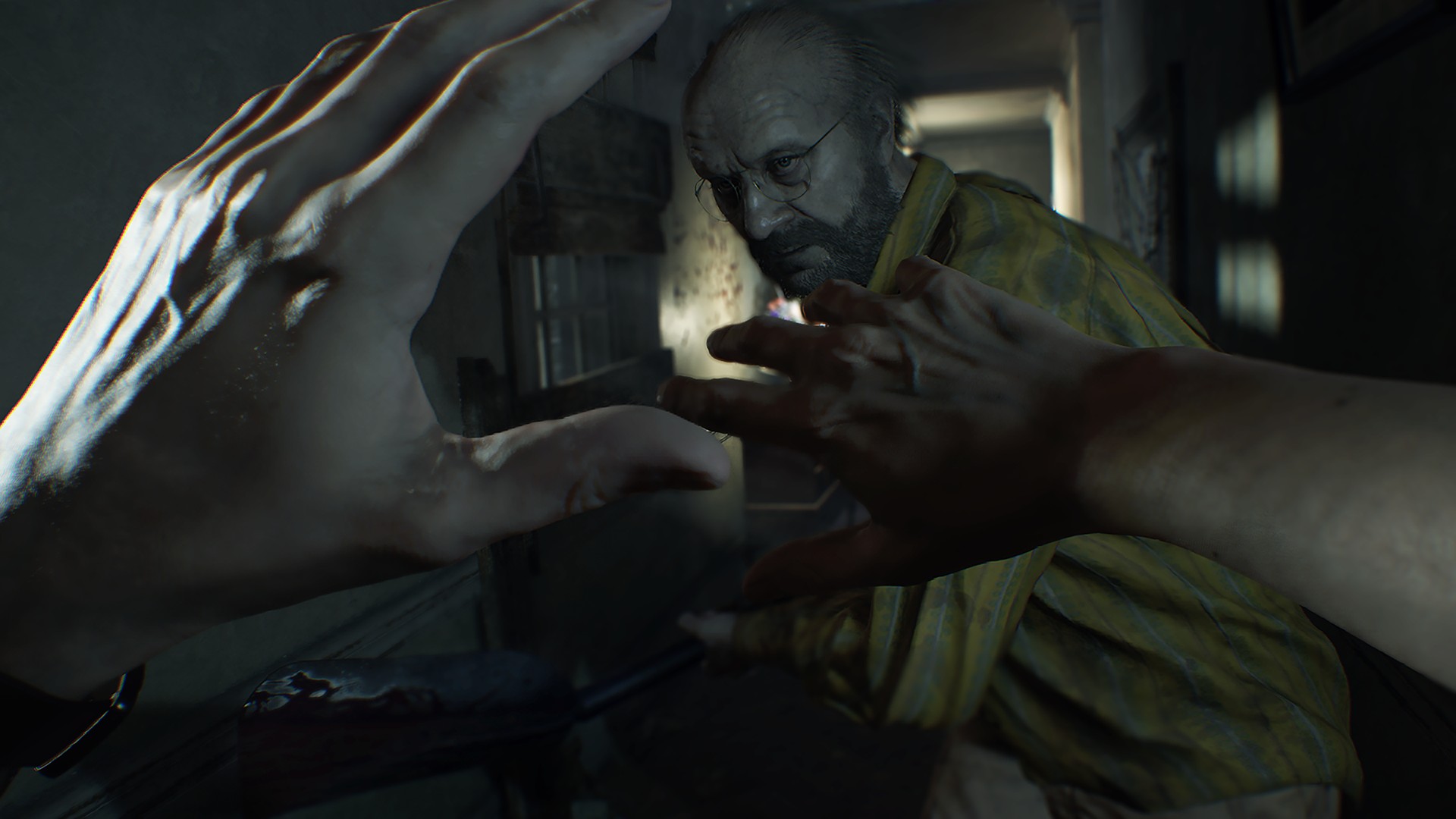 Yesterday we got a lot of details on Resident Evil Village, the next title in Capcom’s survival horror franchise. PS5 owners even got a very small taste of what’s to come. However, the game is a follow up to one Resident Evil 7, the first mainline game in the series to utilize a first person viewpoint. It seems it could also also be getting some news of its own soon if a new rumor is to be believed.

We found out that Village will, in fact, be coming to previous gen consoles on May 7th. According to known insider/leaker Dusk Golem who has leaked a lot of material on the series for years now, there is also a plan for a “Next-Gen patch” for RE7. He said this is 100% happening, unlike a VR mode in Village, which he said was in the game at one point but seems to have been shelved.

Golem has been very accurate in the past in regards to the franchise, but even still, we have to treat this as a rumor for the time being. It is worth noting that on yesterday’s showcase, which showed a lot of the upcoming Village, there was a digital bundle that included a Village pre-order and the current Gold Edition of Resident Evil 7 that includes the base game and all post-launch DLC. It’s quite odd they would announce that and make zero mentions of a planned patch to that game. It could indicate that it, like the alleged VR mode in Village, has indeed been shelved, or that the update will not be huge enough for Capcom to warrant making a big announcement. We’ll just have to see in the coming days.

Resident Evil 7 is available now on PlayStation 4, Xbox One and PC. It is, of course, also playable on PS5 and Xbox Series X/S via backwards compatibility. It’s successor, Resident Evil Village, will release across all of those platforms on May 7th.

I know VR was in at some point, I don't know the current status. To do VR they need a consistent performance for motion sickness, I guess to see. There is other things that are 100% happening they for some reason didn't mention here though, like the RE7 Next-Gen patch though. https://t.co/1zNHti0k0x