But only if you pre-order the game. 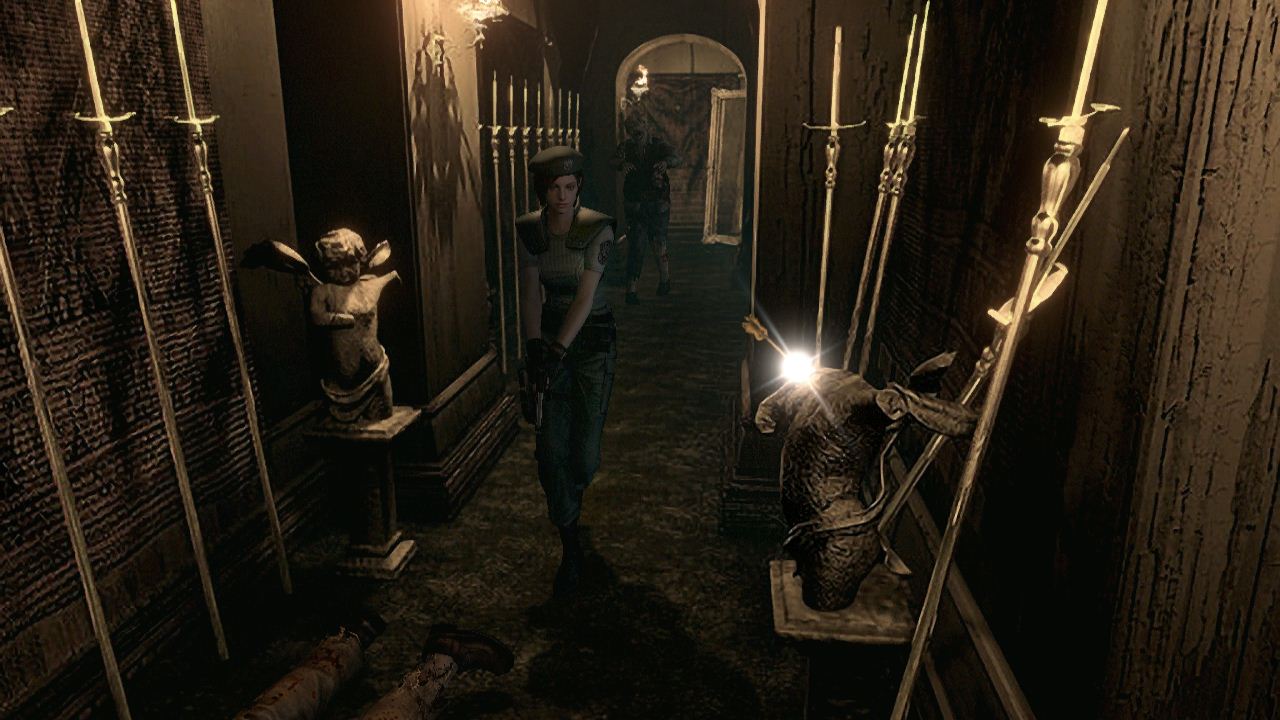 Capcom’s Resident Evil HD will bring the Gamecube remake to current and previous gen platforms. It will support a bevy of new features including new control schemes and a 1080p resolution. Cross-buy also seems to be a feature supported, meaning that if you buy it on the PS3 or PS4, you’ll be able to play it on the other platform without spending any extra.

However, as outlined in a recent blog post, Capcom has revealed that players will need to pre-order the game and reside in North America. You’ll net an exclusive theme along with the cross-buy option so that’s a plus. It also seems that if you pre-order the game on PS3 and PS4, you’ll be able to pre-load it before it goes live in January.

Resident Evil HD will be out on PS3, PS4, Xbox One, Xbox 360 and PC on January 20th 2015. Stay tuned for more information on the same in the coming weeks.