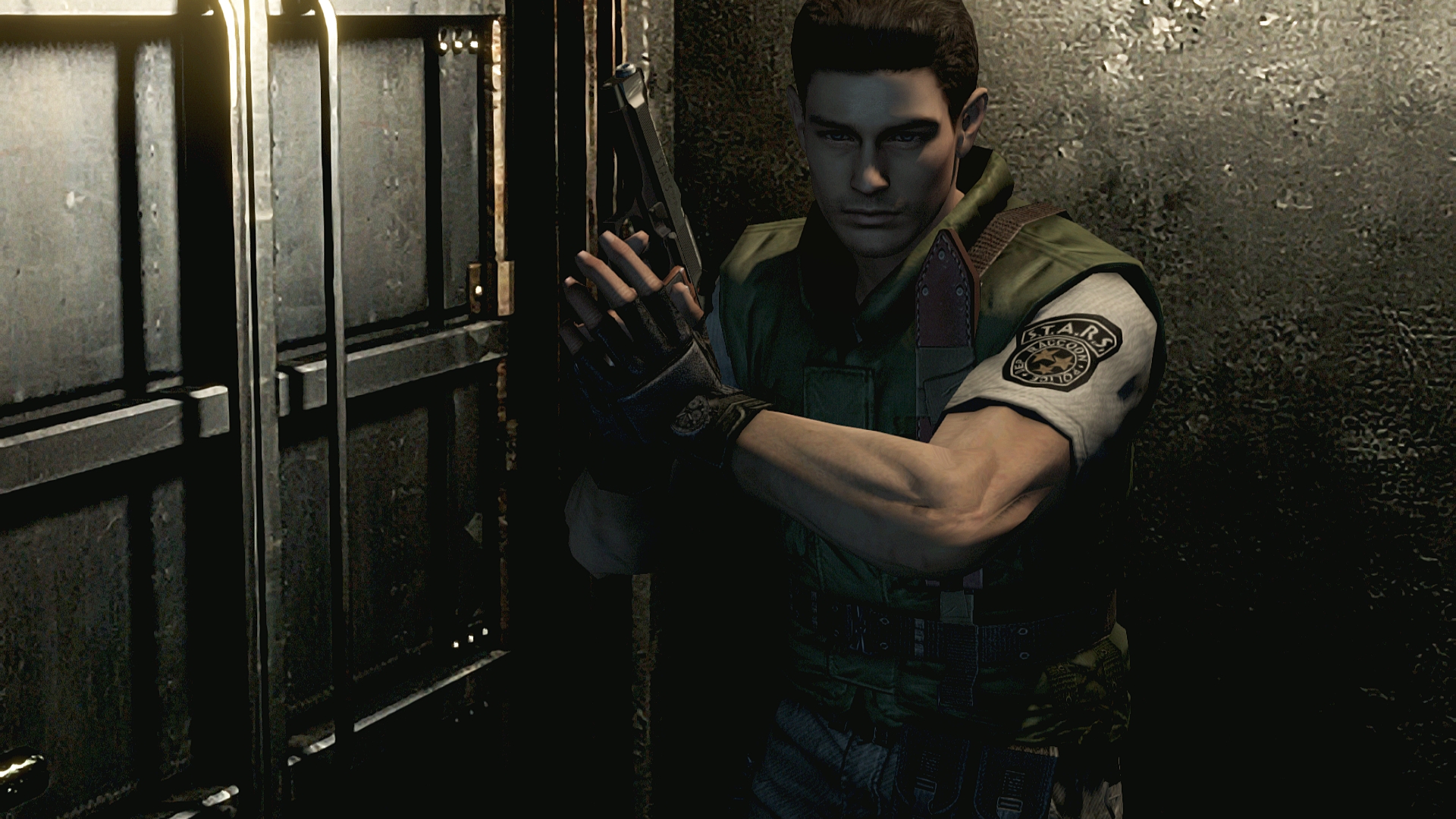 Resident Evil is all the rage right now, thanks to the recently released (and absolutely incredible) Resident Evil 2. But even though Nintendo Switch players might not be able to experience the recent remake on their platform, there’s still some good Resident Evil stuff coming up on Nintendo’s console-handheld hybrid.

Last year, Capcom announced that the HD remasters of Resident Evil, Resident Evil 0, and Resident Evil 4 would be coming over to the Nintendo Switch in 2019, but since then, we haven’t really heard much about it. If you’re wondering when these might be released (or when we might at least get details on launch dates), you don’t have to wait long. Capcom’s community manager recently said on Twitter that details on the Switch ports will be coming at the end of this month.

Resident Evil Remake and Resident Evil 4 are two of the best games in the franchise, and Switch owners will doubtless be excited about playing them. Resident Evil 4 also has been ported to every single console that has ever existed (some say you can even play it on your microwave), so it’s a little surprising that we’ve had to wait this long to get a Switch port. As for Resident Evil 0, it’s a weird one, but it’s not the worst game in the world, so give that a go as well, if you haven’t done so already.

Stay tuned for more updates on their Switch ports.

We'll have more details about the Switch ports at the end of Feb 🙂 stay tuned!