Resident Evil Remake Announced for Xbox One and PS4

Features 1080p resolution and based on the GameCube remaster from 2002. 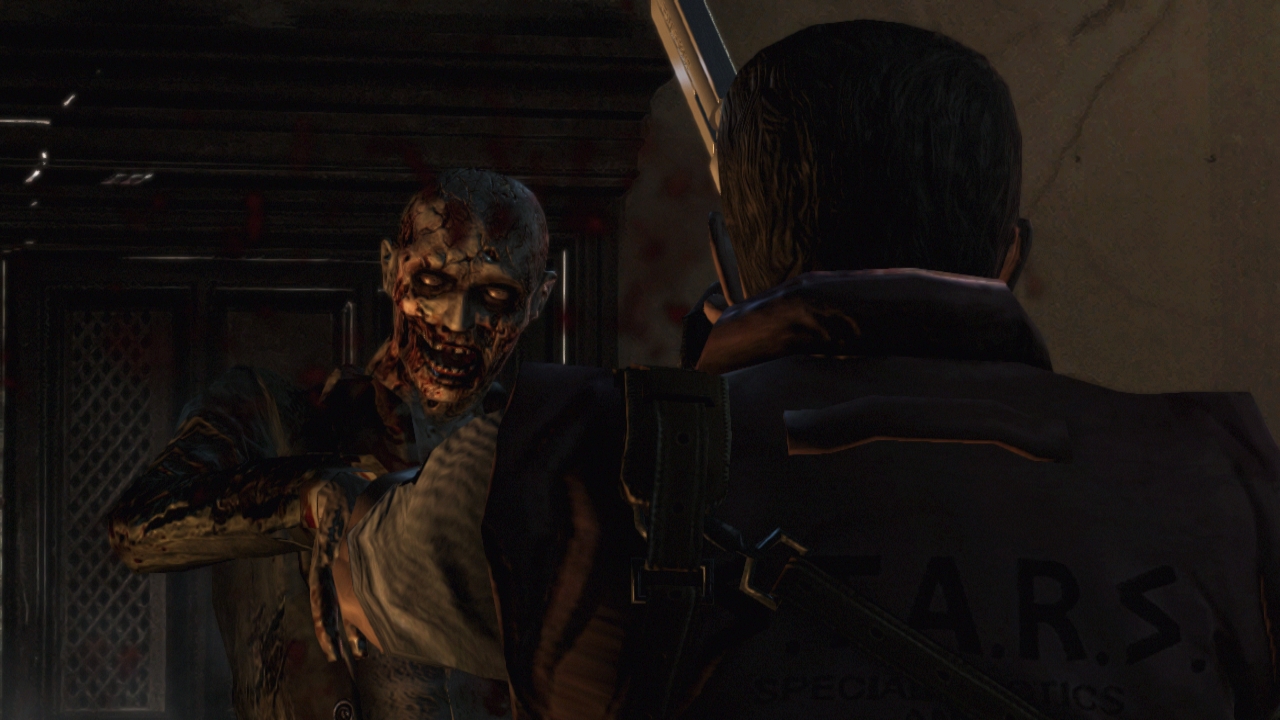 This may or may not be the Resident Evil news we were expecting but Capcom has announced that it will be releasing a remake of the classic Resident Evil game for the Xbox One, PC and PS4. This will be based on the GameCube version that was released in 2002 but will include enhanced visuals, a 1080p resolution, 16:9 aspect ratio, customizable controls and more. The remake will also be out on Xbox 360 and PS3 but won’t sport a full HD resolution.

Capcom stated that, “The classic control scheme remains for fans of the original play style or there’s an alternative scheme where the character moves directly in the direction of the analogue stick, utilizing the standards of the current generation of gaming. Both the control scheme and the display options can be toggled between at any time during gameplay.”

Resident Evil will be out in early 2015. What are your thoughts on this particular Resident Evil title? Let us know in the comments.