It is raining blood. ZOMBIE blood.

Resident Evil Revelations, developed by Capcom and Tose for the Nintendo 3DS, did pretty well in Japan and has since been announced for release on PS3, PC, Xbox 360 and Wii U the world over. But don’t worry – the significantly improved visuals won’t be the only thing that Capcom will be featuring on the home console versions.

A new enemy type, difficulty mode and new additions to the Raid Mode have also been announced. One of those new additions is the character Hulk from the campaign. Capcom has since released a new gameplay trailer for Hunk, showcasing his skills and just what kind of bad-assery he’s capable of (including a retractable baton for melee encounters). Take a look below.

Capcom also unveiled a ton of new screenshots for the game, featuring our favourite heroine Jill Valentine in all sorts of peril. We’re unsure just which of the monstrosities showcased is the new enemy type. Quite frankly, they’re all equally frightening and capable of giving us nightmares. 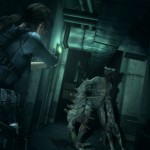 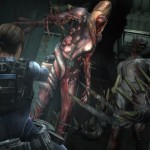 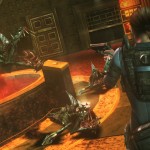 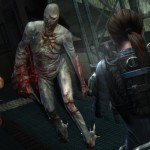 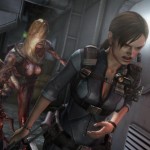 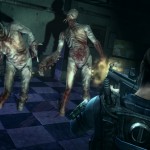 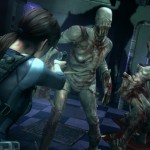 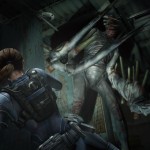 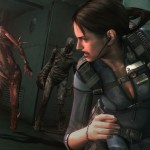 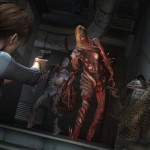 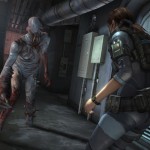 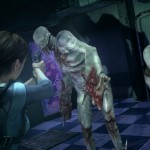 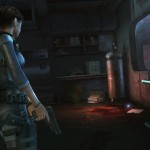 Resident Evil Revelations will emphasize the survival horror aspect the series is best known for, in comparison to the set piece heavy and action oriented Resident Evil 6. Jill Valentine and Chris Redfield will have plenty to battle aboard the cruise ship “Queen Zenobia” and deal with the new T-Abyss virus and the ruined city of Terragrigia.

The game is currently set to release on May 21st in North America and May 24th in Europe.