New DLC skins have also been added for Chris Redfield and Jill Valentine, which resemble their appearances in Resident Evil 5. 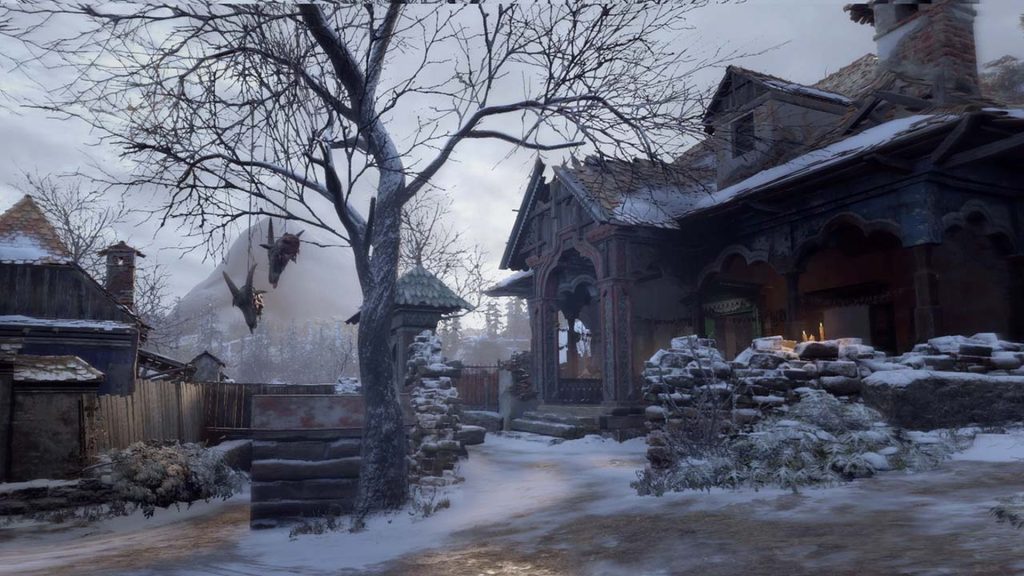 Capcom’s multiplayer title Resident Evil Re:Verse has received its first big update since launching several weeks ago. It adds a new Battle Stage, “Village,” which is the setting for Resident Evil Village (if the rundown buildings and hanging skulls didn’t give it away). There’s also a new playable character, Tundra.

Along with the village square, the Village offers numerous open areas to battle. As for Tundra, she’s a member of Chris Redfield’s Hound Wolf Squad and specializes in poison. She can apparently “bewilder” opponents before striking hard, but her kit has yet to be detailed.

Two new DLC character skins are also available to purchase. There’s the Gun Show skin for Chris and Jill’s Battle Suit, both from Resident Evil 5. Players can also purchase a Deluxe Premium Pass that includes skins for Leon and Ada, and other rewards.

Resident Evil Re:Verse is available for PS4, Xbox One, and PC. Stay tuned for more details on future updates.