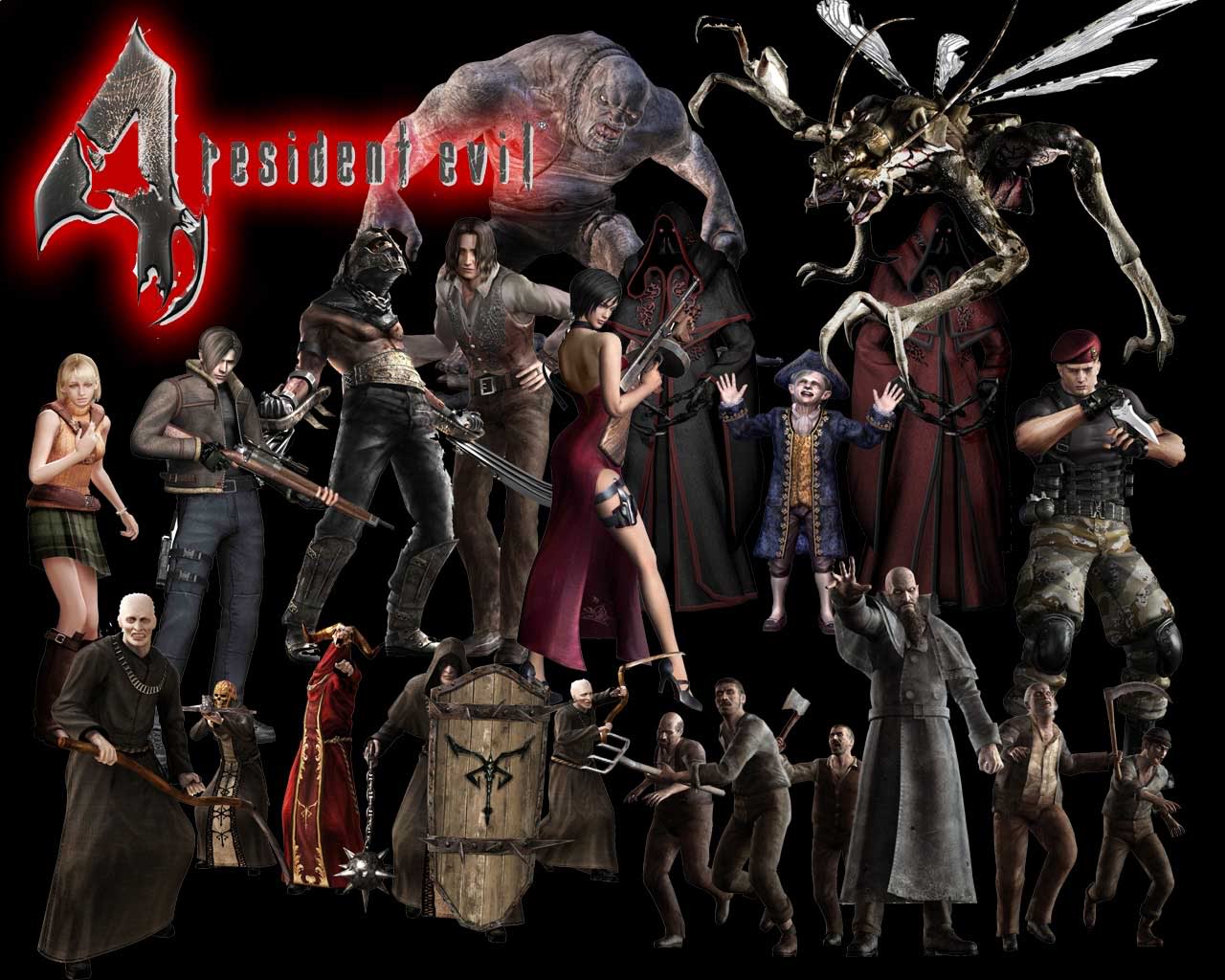 Resident Evil is not a series targeted at  “a small number of hardcore gamers.” No, it is a franchise that “targets a mass audience” and “focuses on entertainment.” Capcom says so.

Jun Takeuchi of Capcom said: “I think the future demand will be characterized by trends that are polar opposites. One of these trends will be games that specifically target a small number of “hardcore gamers”.

“The other trend will be popular, big name titles, such as Resident Evil, that target a mass audience and focus on delivering a sense of entertainment.

“Either way, the important thing for us is to carefully cultivate the elements for both types of games in order to put out titles that people can enjoy playing for a long time.”

He continued: “Looking ahead, I believe gamers are going to have a sharper eye and become even more selective,” he said. “This will eliminate poorly made games from the market, and drive down the number of titles released. The market will no longer be one in which a new game grabs people’s attention and interest.”