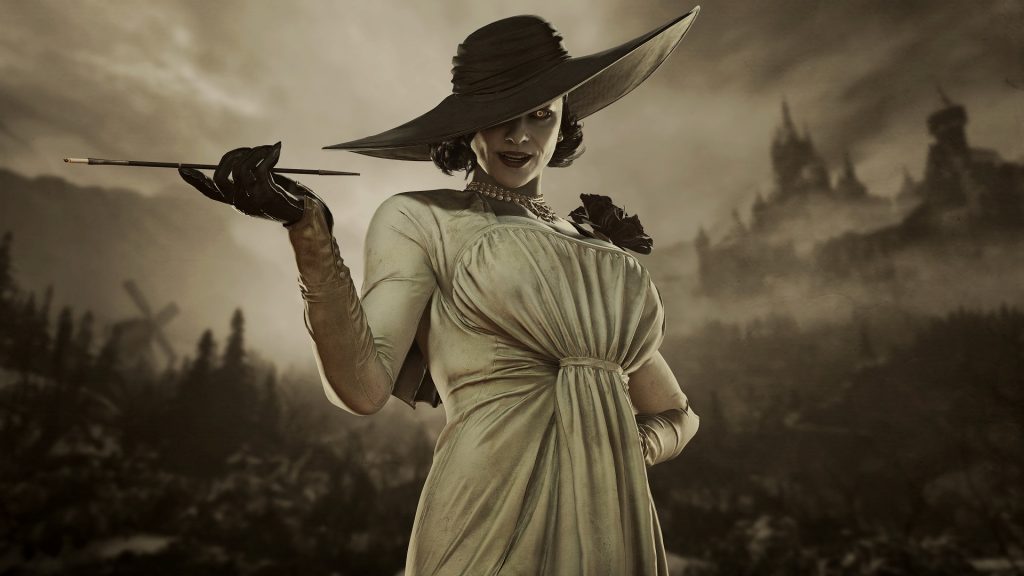 Alongside the release of the base game, December 2 will see the release of Resident Evil Village’s Winters’ Expansion Pack. The expansion will include a new story DLC which is played with a third-person camera.

Resident Evil Village‘s expansion was announced earlier this year. It will star new character Rose as the protagonist, and will focus on her struggles with fighting against new creatures and monstrosities.