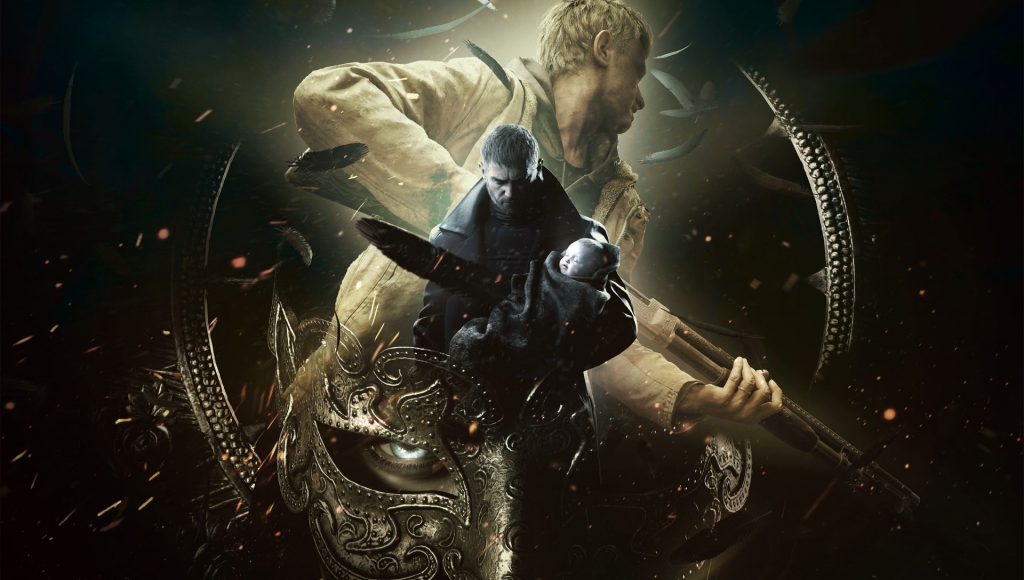 Resident Evil Village’s DLC was announced a year ago, but other than confirming that it was in development, nothing was said about it. At the recent Capcom Showcase, Capcom fully lifted the lid on that- and boy, there’s a lot to unpack here.

For starters, there’s Resident Evil Village: Shadows of Rose. This expansion is set 16 years after the events of the base game and sees you playing as Rose, Ethan’s daughter. It’s a completely third person experience that sees Rose traveling into the consciousness of the megamycete, where she’ll be fighting against not only creatures and monstrosities, but the environments themselves.

Other new content headed to the game will come in the form of Mercenaries: Additional Orders. This will add quite a bit to the Mercenaries mode, including new levels, as well as new playable characters such as Chris Redfield, Heisenberg, and yes, even Lady Dimitrescu. When you’re playing as Lady D, you’ll be eight feet tall and tower over your enemies.

Finally (and this is bound to intrigue series fans), Resident Evil Village is also adding a third person mode. The entire game will be playable in third person, with new animations designed for it- and yes, we finally get to properly see Ethan’s face.

All of this combined is part of a single package dubbed by Capcom as the Winters’ Expansion. It will launch on October 28, and the same day will also see the launch of Resident Evil Village: Gold Edition, which will include both the base game and the expansion content.

Finally, Resident Evil Re:Verse has also resurfaced at long last. The PvP multiplayer game will launch on October 28 as well, though Capcom has provided almost no new details on it.

Resident Evil Village is available on PS5, Xbox Series X/S, PS4, Xbox One, PC, and Stadia. The game has sold 6.1 million units to date, and is also currently in development for PlayStation VR2.