Capcom has also confirmed the pre-order bonuses for the upcoming sequel.

Resident Evil Village is out in about three and a half months from now, and when it releases, players will have several options for special editions to choose from. Capcom have detailed what these editions will be, and what will be included in each of them.

There’s the Deluxe Edition, which will include the game itself, of course, in addition to the Trauma Pack DLC, which includes a number of in-game items and content- the Samurai Edge for your arsenals, an in-game “Found Footage” filter that Resident Evil 7 fans will appreciate, safe room music from RE7, tape recorders as save points instead of typewriters, the Mr. Everywhere weapon charm, and the “Village of Shadows” difficulty. Also included is the “Tragedy of Ethan Winters” artwork, though that, of course, will not be included in the Digital Deluxe Edition.

The Collector’s Edition includes all of the above, in addition to a Chris Redfield figure, a 64-page hardcover artbook, a reversible microfiber cloth map, and a steelbook case. All of this will come in a suitably large box.

Interestingly, there’s also the Resident Evil Village and Resident Evil 7 bundle, which, as its name suggests, will compile both survival horror titles in a single package. It will also include the Trauma Pack DLC, which was detailed above.

Meanwhile, everyone who purchases Resident Evil Village will also get free access to the multiplayer title Resident Evil Re:Verse. Finally, Capcom have also detailed the pre-order bonuses for the upcoming survival horror title, which will include the Mr. Raccoon weapon charm and a Survival Resources Pack for your in-game needs.

Resident Evil Village is out for the PS5, Xbox Series X/S, PS4, Xbox One, and PC on May 7. A demo is currently available exclusively on PS5. 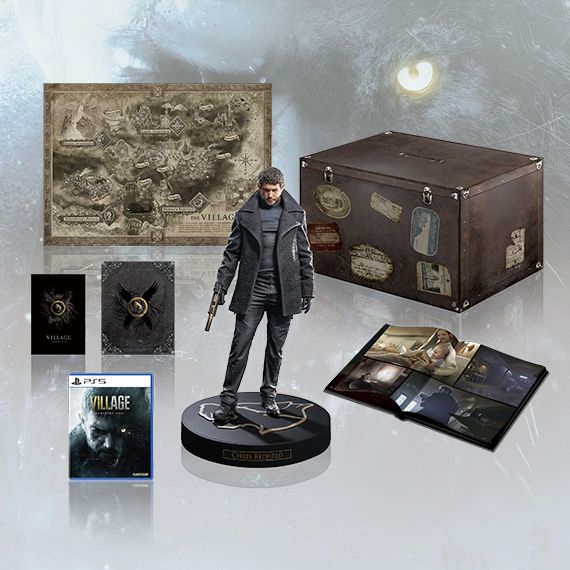 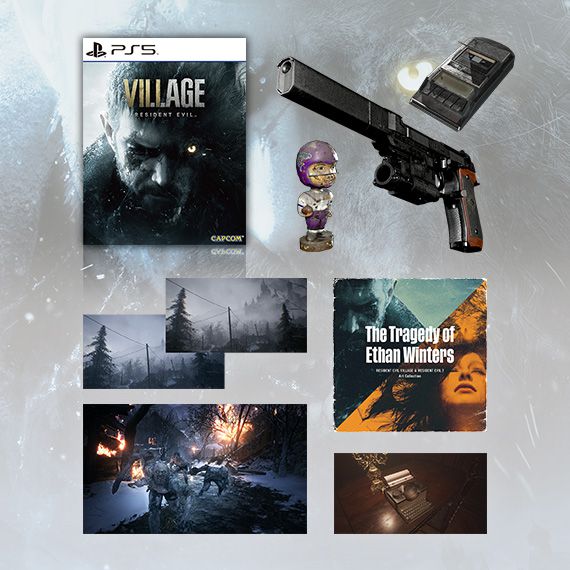 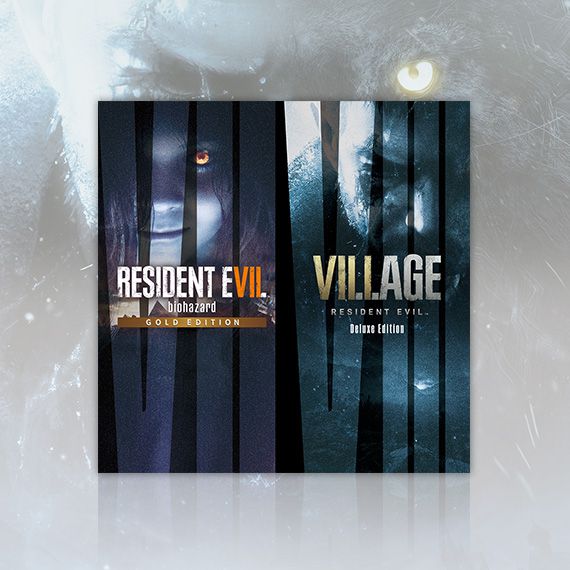