Resident Evil Village Might Receive Free DLC in the Future

Capcom confirmed earlier this year that it was working on new content for Resident Evil Village, but it seems at least some of the upcoming DLC will be free. 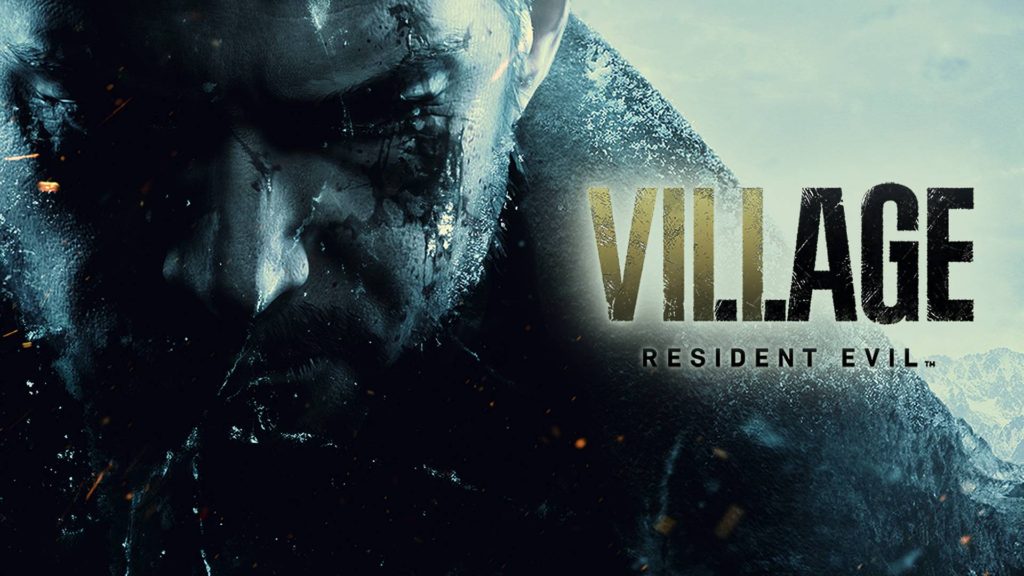 Given the model that Capcom tends to follow with Resident Evil games in terms of post-launch support, the fact that they apparently had nothing at all planned for Resident Evil Village was quite surprising for many players, especially considering how hard the company otherwise backed the game. Of course, at E3, Capcom announced that due to demand from fans, development had started on DLC for the survival horror title.

Clearly the new content was in very early development back then, so it makes sense that we didn’t hear anything about it (other than the fact that it is being made) back then, or even since then. It seems, however, that though the full details on Capcom’s post-launch plans for Resident Evil Village are still murky, at least some of the upcoming content might be free.

In Capcom’s recent annual fiscal report for 2021, director and executive corporate officer of Capcom’s Development Divisions Yoichi Egawa seemed to mention that free DLC is being worked on for Resident Evil Village. While discussing Capcom’s plans for continued growth, Egawa wrote, “We will drive our customer management to understand the playing trends and preferences of users while also building a business model for online operations, taking into account the situation of our free additional DLC for titles such as Monster Hunter Rise and Resident Evil Village.”

The Monster Hunter part doesn’t stand out, of course, since the game has been getting regular free content updates since its launch (and will also be getting a paid expansion next year), but the Resident Evil Village bit is interesting. The last (and only) time Capcom talked about DLC for Resident Evil Village in any capacity was when it got announced at E3.

Of course, we don’t know anything about what the DLC will be or what its scope will be, which, of course, means that we don’t know whether or not it will be free. Perhaps Capcom is going to add some free content in addition to working on new paid content as well?

Either way, here’s hoping we get more concrete details soon on what lies next for Resident Evil Village. The game recently crossed over 5 million units shipped worldwide, so clearly there’s a lot of demand for it.