A dataminer has uncovered references to VR platforms aside from PlayStation VR2 in the executable file for Resident Evil Village. 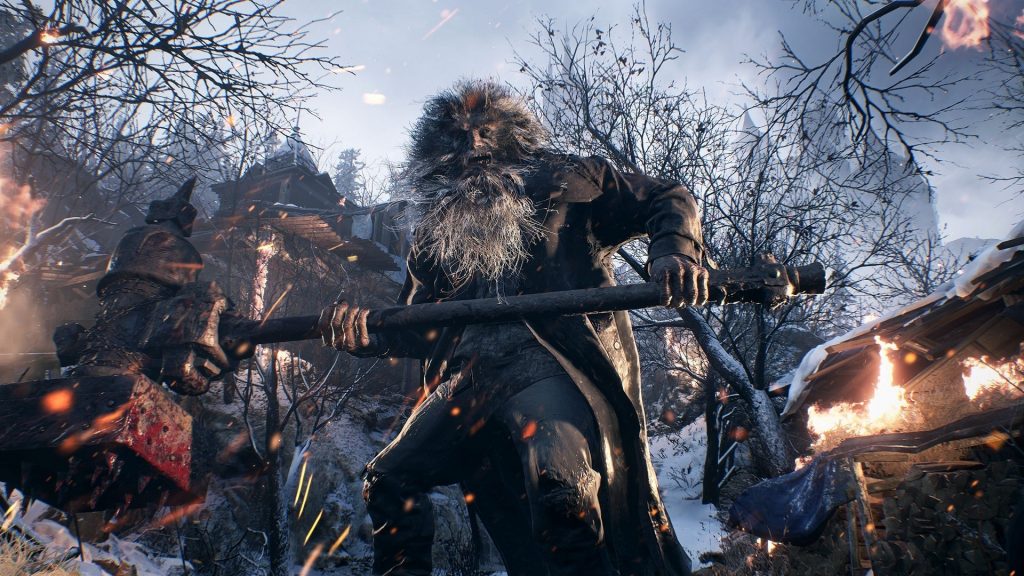 While it has already been well known that Resident Evil Village will be playable in VR once the PlayStation VR2 headset is out, dataminer on Reddit LitheBeep has discovered hints that VR players on PC might also get to experience the halls of Castle Dimitrescu.

LitheBeep has discovered thatthe game’s executable file has references to a number of platforms aside from PSVR, including references to OpenVR, OculusTouch, OculusVR, and OculusRemote. There is also a reference to the string autoLaunchSteamVROnButtonPress.

This implies that, rather than being exclusive to PlayStation VR2, Resident Evil Village‘s VR experience will also come to platforms like SteamVR and Oculus headsets like the Meta Quest 2.