Housemarque also reveals its nomination in this year’s D.I.C.E. awards. 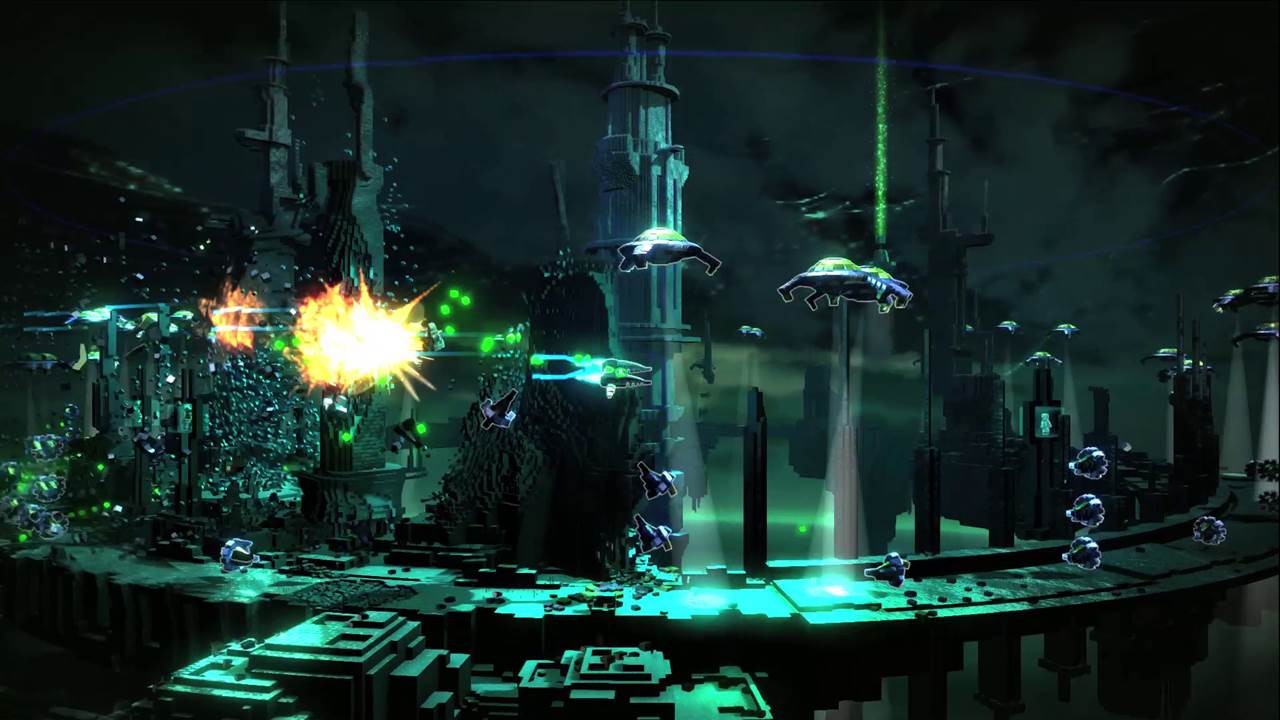 Resogun developer Housemarque has announced on its official Facebook page that it is working on an unannounced PS4 title and DLC for the indie shooter.

It was also announced that the action platformer has officially been nominated for this years prestigious DICE awards, under the category of Action Game of the Year. The winner has yet to be announced.

Fellow nominees along with Resogun for Action Game of the Year are EA’s Battlefield 4, Microsoft Studios’ Dead Rising 3, and Capcom’s DmC: Devil May Cry.

The DICE awards, often referred to as the oscars of video games, have yet to take place. Stay tuned to Gamingbolt to find out who takes home the award, as well as who comes out ahead in the other categories as well.