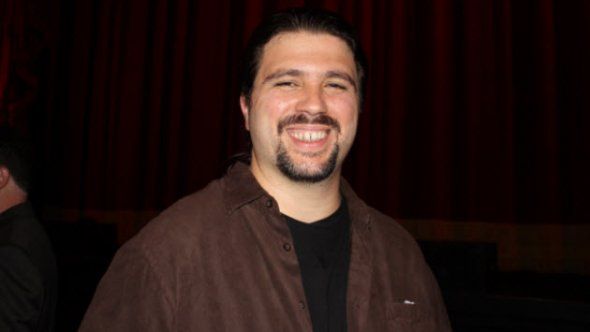 After Vince Zampella and Jason West, the two men who created Call of Duty and founded Infinity Ward, were fired from Activision for supposed breach of contract and subterfuge, they went on to found their own development studio Respawn Entertainment. We’ve assumed for a while now that both men were helming Respawn’s first title, a sci-fi first person shooter.

But that’s not the case, as apparently according to unnamed source who spoke to Kotaku, West has been gone from the company since May 2012 when the lawsuit with Activision was settled.

The departure was apparently amicable and West left primarily due to family issues. So he has not been involved with the studio’s first title, which is being teased to appear at this year’s E3. Currently, Respawn hasn’t commented on his departure.

This is surprising news indeed, but Respawn is still going fairly strong. Hopefully West will return to the industry when things are better.