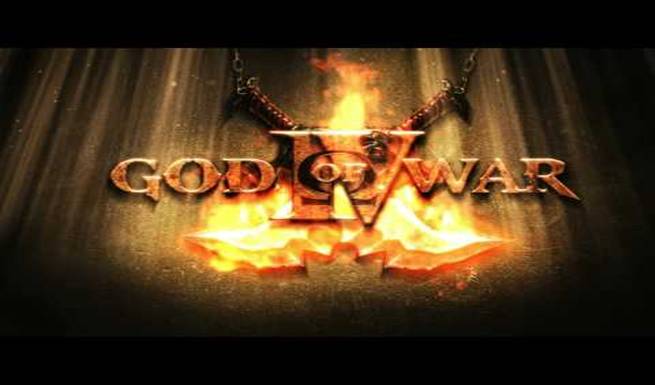 Okay, the God of War 4 rumours have been piling on top of another for a long time now- again, and again, and again, and again– and it’s all but confirmed. No one now is dumb enough to think that it doesn’t exist. Sony may as well just announce it now, because another report has surfaces that strengthens the rumours.

South African retailer BT Games (via Joystiq) has listed God of War IV as available for pre-orders, and according to the listing, the game ships out in February 2013.

“We haven’t announced any future God of War titles,” a Sony representative told GameSpot when asked for clarification. Well, he didn’t exactly deny the reports.

A sequel is all but inevitable. Not only because the franchise is super successful, both, critically and commercially, but also because all these rumours and reports over the past few months have more or less confirmed its existence.