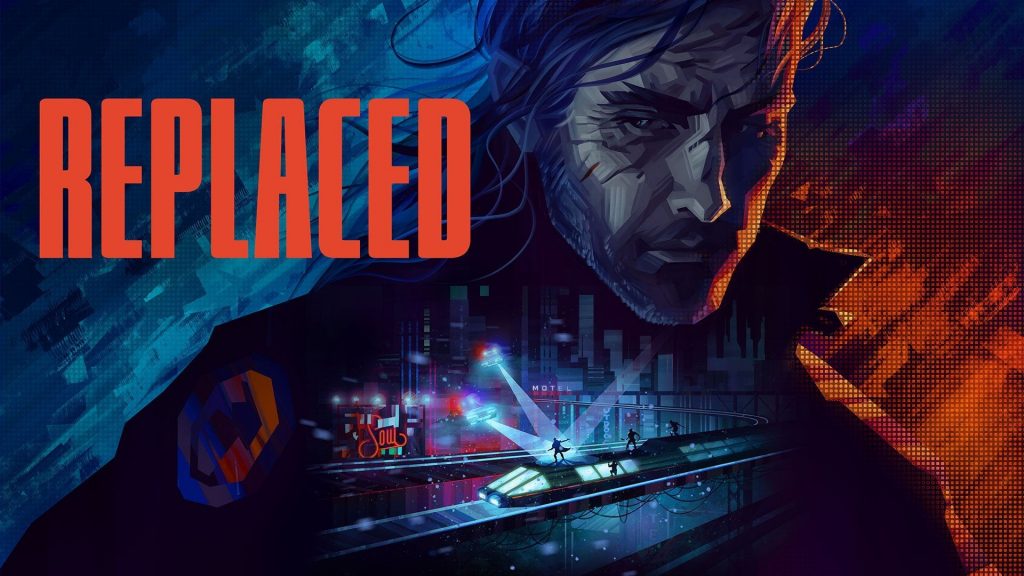 The Xbox and Bethesda joint conference showcased a bunch of up-and-coming games for Xbox and PC. In addition to the highly anticipated titles such as Halo Infinite and Starfield, notable indies such as Sad Cat Studios’ Replaced also got a chance to shine in the spotlight. Check out the trailer for more details.

Replaced is an upcoming sci-fi action platformer with a gorgeous 16-bit aesthetic meshed beautifully with modern lighting. The art style is reminiscent of Square Enix’s Octopath Traveller, and the game puts players in the shoes of an AI named R.E.A.C.H. tasked to uncover the secrets of a futuristic Phoenix City in an alternative 1980s setting. The game will be releasing on Xbox and PC in 2022, and Xbox Game Pass subscribers will have access to the game at launch.

The retro sci-fi aesthetic seems to carry a great charm, and the game shows a lot of promise considering this is the studio’s debut title. It’s also refreshing to see Xbox partner with smaller indie studios and give smaller teams a chance to shine with Xbox Game Pass.