Octopath Traveler is Out Now for Xbox Game Pass 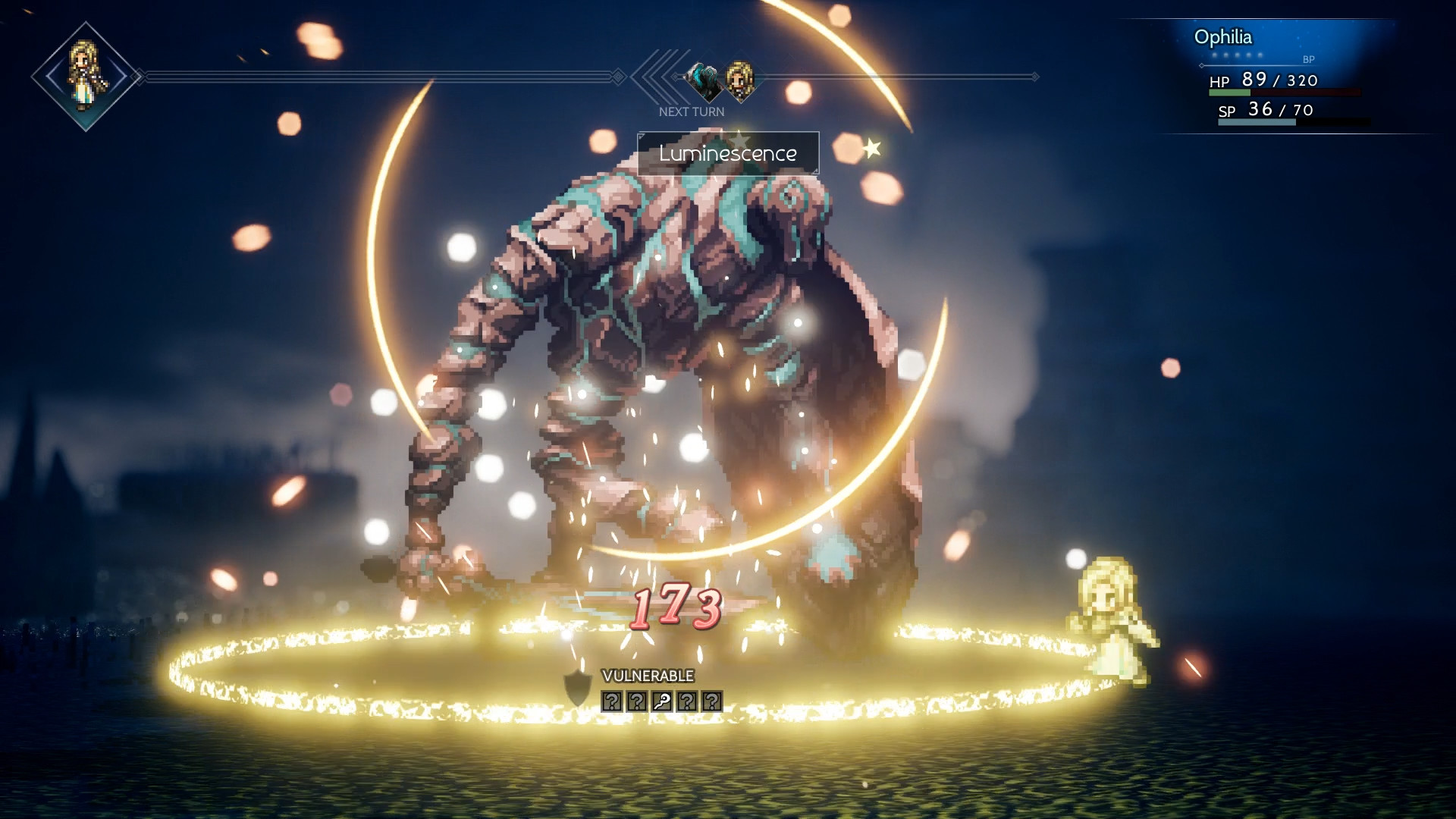 After launching on Nintendo Switch in 2018, Acquire’s “HD-2D” role-playing game Octopath Traveler is now available for Xbox Game Pass. It can be played on Xbox One and Windows 10, allowing both console and PC subscribers to experience its adventure. Check out the release trailer below.

Octopath Traveler features eight protagonists, each with their unique story and roles. Players can traverse the world and intersect with the other protagonists and form a party, or go it alone. Combat is turn-based but relies on exploiting weaknesses to “break” enemies and boost abilities for maximum damage (along with other effects).

For more details on Octopath Traveler, check out our review here. Along with Nintendo Switch and Xbox One, it’s also available for PlayStation 4, Google Stadia and PC via Steam. As of February 25th 2021, its worldwide shipments and digital sales have crossed 2.5 million units. Square Enix has another HD-2D title in the works called Project Triangle Strategy – its demo is currently live on Switch with a release planned for next year.