Return to Monkey Island is Getting a Physical Release, Courtesy of Limited Run 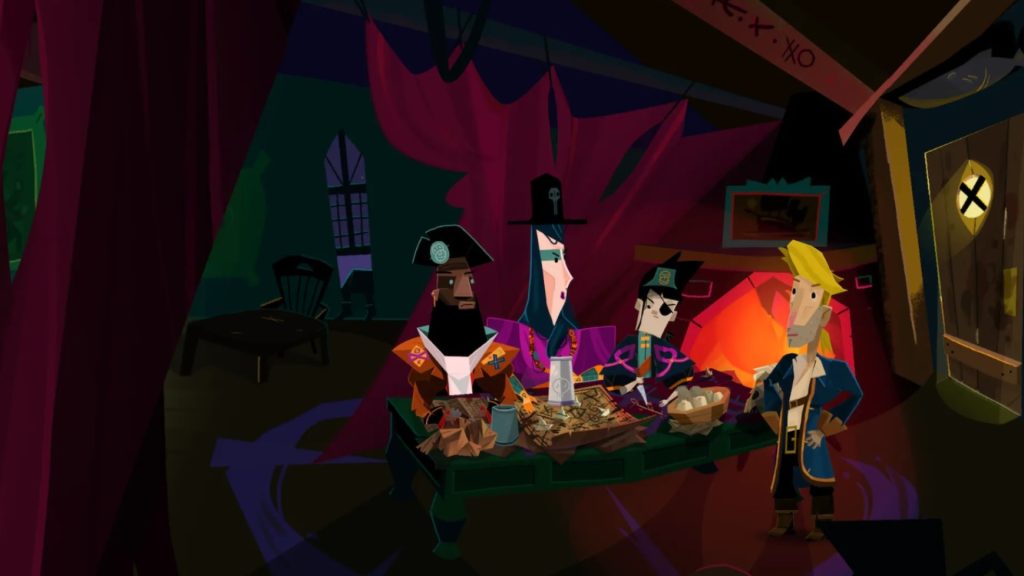 Until not that long ago, most people wouldn’t have imagine that we’d be getting a new Monkey Island game anytime soon, much less one that would also get a physical launch, but a few months on from Return to Monkey Island’s release, it looks like it is indeed getting a physical version soon enough.

Limited Run Games has announced that it’s bringing a physical release of Return to Monkey Island for all platforms the game is available on across three separate versions. In addition to a standard edition, it will also get the CollectARR’s Edition, a scrapbook, a golden key unique to each platform, and more.

Meanwhile, if you have the Monkey Island Anthology, you can also get an Anthology Upgrade Kit, which will include USB that comes with the game for PC, a golden key, and an O-sleeve that fits your Anthology box. Pre-orders for all versions will be live from January 20 to March 5.

In our review of Return to Monkey Island, we awarded it a score of 9/10, calling it “a true, new, modern Monkey Island game, one that is so convincing at recreating the heights of the series’ heyday, it feels like that heyday never ended.” Read the full review through here.

The thrilling return of series creator Ron Gilbert that continues the story of the legendary adventure games.

Finally, owners of the Monkey Island Anthology can complete their collection with an Anthology Upgrade Kit. Includes a USB loaded with the game for PC, a golden key & O-sleeve that fits your Anthology box.