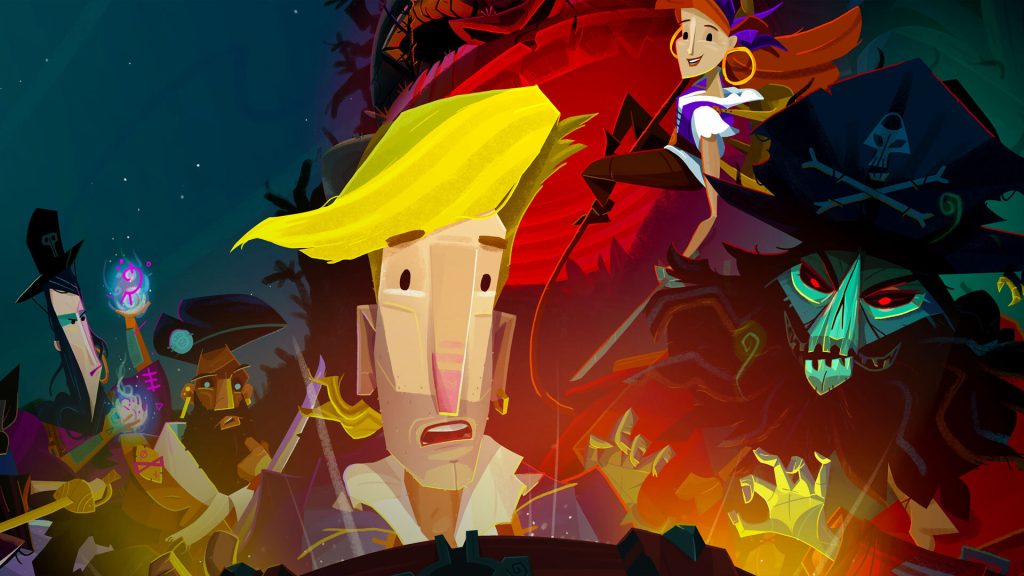 Ron Gilbert’s Return to Monkey Island has been a while coming, picking up after the mysterious ending of Monkey Island 2: LeChuck’s Revenge. It’s received outstanding critical acclaim since launching last month for PC and Nintendo Switch, and according to a new tweet by publisher Devolver Digital, sales are also good.

According to Stan S. Stanman, it’s the fastest-selling game in the series. While sales figures haven’t been provided, it may be tough to gauge them against previous titles, given the eras in which they were released. Nevertheless, it’s good news for developer Terrible Toybox (though more Monkey Island sequels seem unlikely).

Return to Monkey Island features Guybrush Threepwood as the protagonist, as players explore new and returning islands to discover the Secret of Monkey Island. The point-and-click gameplay of old returns, along with context-sensitive interactions and reactive dialogue trees. There’s even a hint system and Casual Mode for those who just want to enjoy the story. For more details, check out our review here.

Return to Monkey Island released one month ago today and Stan is proud to announce that it's the fastest selling game in the legendary series! pic.twitter.com/Kl8ZU15QYu