RIDE Developer: PS4 Favors Raw Bandwidth With GPU, Xbox One Depends On Clever Use of eSRAM

"Our PS4 and Xbox One versions are almost identical at a healthy frame rate, that's quite a result in a world of upscaled or letterboxed games." 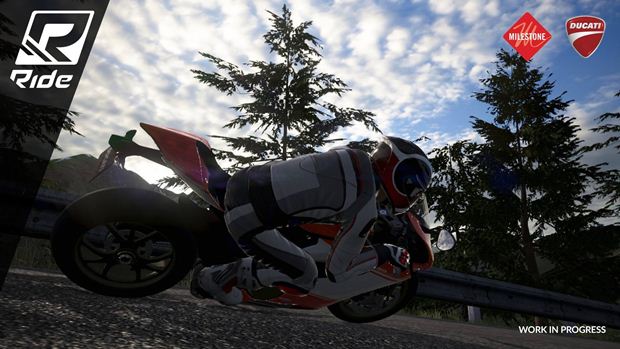 RIDE  is Milestone’s first title for the Xbox One and the third for the Sony PlayStation 4. Given that the developer has worked closely with both hardware, GamingBolt recently asked the the game’s director Andrea Basilio about his take on the differences between the GPUs of the PS4 and Xbox One.

“Without going in too much detail or touching aspects covered by NDA, I can tell that the two architectures are vastly similar, with the PS4 favouring raw bandwidth with the GPU and Xbox One relying more on the clever use of the eSRAM,” Andrea said to GamingBolt.

However, Andrea believes that the real trick  is acknowledging the differences and working towards an optimized solution. Due to the the development team’s effort, RIDE now runs at a healthy frame rate on both the consoles.

“But this is all hardware gossip, let me say, real world games may or not encounter bottlenecks on both machines in different areas. The real trick is knowing the differences and not basing the whole result on a strong point that might be missing on other platforms. Our PS4 and Xbox One versions are almost identical at a healthy frame rate, that’s quite a result in a world of upscaled or letterboxed games.”

It seems that the gap between PS4 and Xbox One is indeed narrowing due to Microsoft’s consistent SDK updates for the console. RIDE launches this week on the PS4, Xbox One, PS3, Xbox 360 and PC.