Rise of the Incarnates Available Now on Steam Early Access 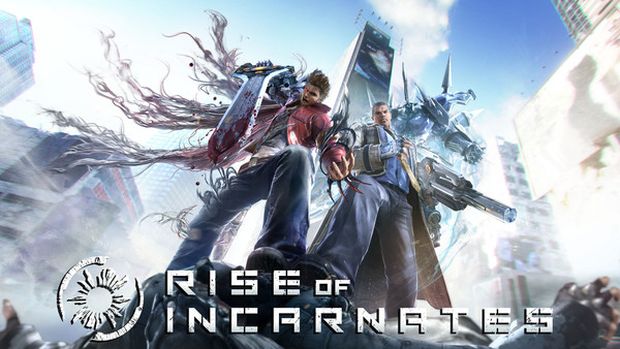 Bandai Namco’s Rise of Incarnates is now available for PC via Steam Early Access. This allows players to sign up and try the game while it’s still in an early development stage. Check it out here.

Rise of the Incarnates is a free to play action title which sees several super-powered humans called Incarnates, who can channel the powers of demons and monsters (collectively called daimones), battling among each other. That means lots of close range and long range fighting along with character customization and skill management.

The Early Access release features 8 characters and two maps – Paris and New York City – to fight in. Combat is a 2 vs. 2 affair and you have Arcade modes or even battles against bots to keep yourself busy.

What are your thoughts on the Early Access release of Rise of the Incarnates? Does it fill the desire for superhuman combat in your heart? Let us know in the comments.