Rise of the Tomb Raider Playtime Could Hit 30-40 Hours

That’s if you decide to get “everything done” according to lead designer Mike Brinker. 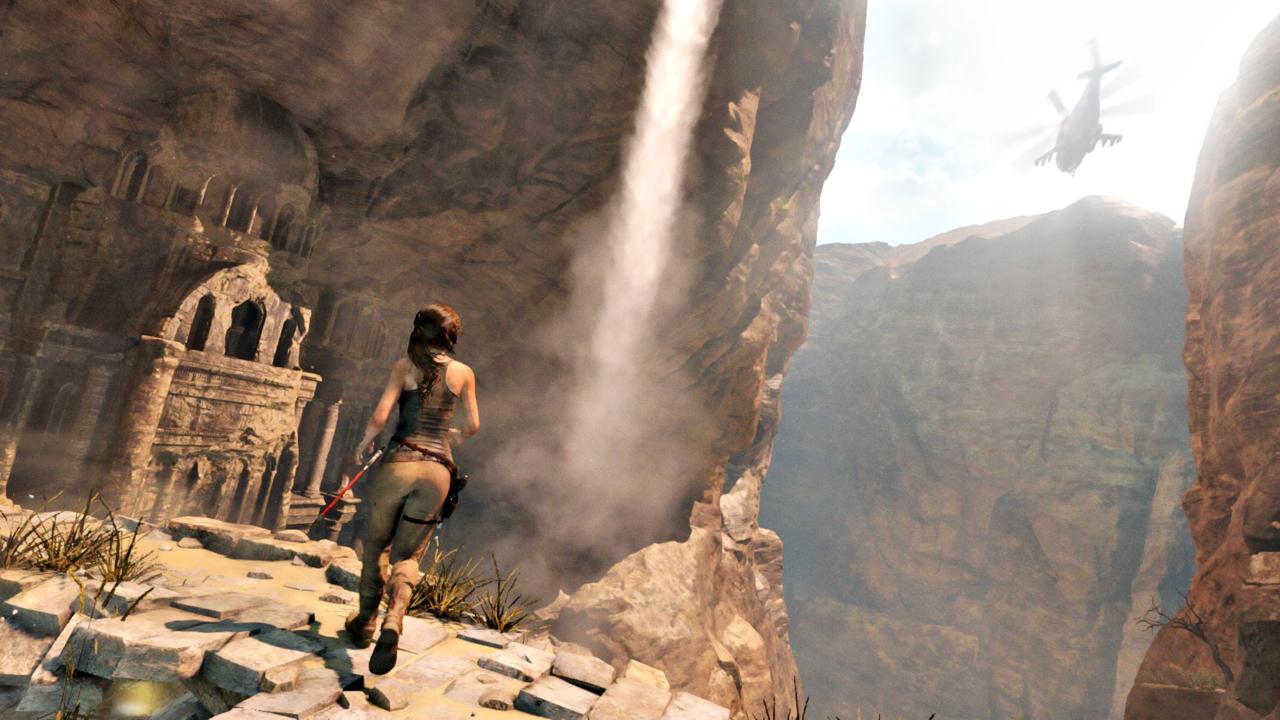 Crystal Dynamics’ 2013 reboot of Tomb Raider was a lengthy adventure in its own right but the developer is looking to up the ante further with Rise of the Tomb Raider. According to lead designer Mike Brinker in conversation with PixelVulture, the average playtime for the story campaign averages 15 to 20 hours but if you want to complete everything, expect roughly 30 to 40 hours of gameplay.

“It all comes down to how you want to play through the game. Running through the game will take you around 15-20 hours,” he told PixelVulture. “So expect double the play time collecting everything and exploring every secret tomb.”

With regards to scale, Rise of the Tomb Raider has hub spaces which lets players determine which places to go. These spaces have been “increased by three times the size” when compared to its predecessor.

“So there will be lots more to see and do in each area of the game, too. We have more challenge tombs, crypts, caves, and a bunch of extra things to do like the side missions for the Remnant people, and the tomb guardians.”

Rise of the Tomb Raider is out on November 10th for North America and November 13th in Europe for Xbox One and Xbox 360.