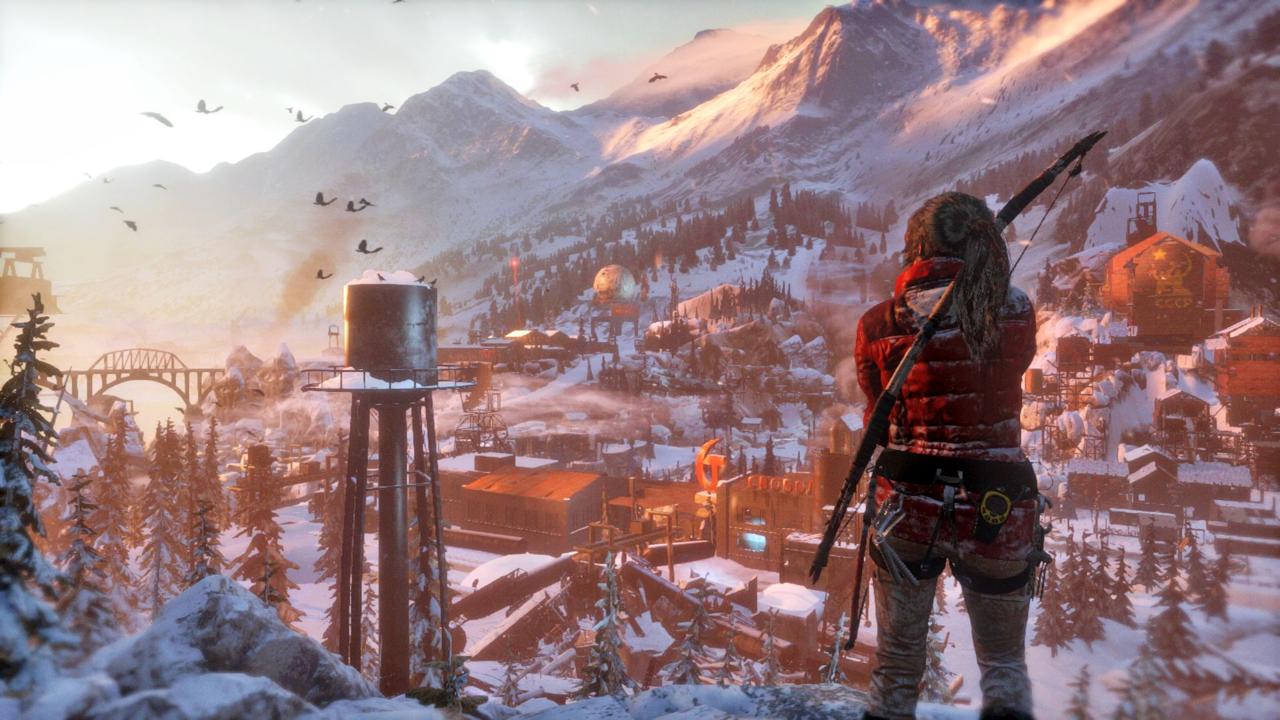 Crystal Dynamics’ Rise of the Tomb Raider will arguably be one of the biggest games of the year and that’s even with its current controversial tag of being a timed exclusive for Xbox One and Xbox 360. It doesn’t seem like future games in the franchise will follow this same agreement but it was interesting to note that Square Enix Americas CEO Phil Rogers talked about there being a trilogy for the current storyline.

Speaking to GameSpot about the Rise of the Tomb Raider’s exclusivity on Xbox One and the backlash it’s incurred, Rogers said that, “We believe first and foremost this is the right thing to do with Tomb Raider right now. What it’s done for the sake of the studio and the next beat with the Tomb Raider trilogy… But the backlash is – we’ve watched carefully and we believe it’s the right thing to do.”

Keep in mind that a third game hasn’t been officially announced but there has been interest in the past to have multiple sequels to 2013’s Tomb Raider reboot. This statement could very well indicate that Square Enix is going ahead with the idea and how the current exclusivity deal affects the third title’s development will be intriguing.

Meanwhile, Rise of the Tomb Raider is slated to release on November 10th for Xbox One and Xbox 360. It will be available for Windows 10 PC systems in early 2016 and for PS4 in Holiday 2016.