The pirates' quest will be releasing only for current gen platforms. 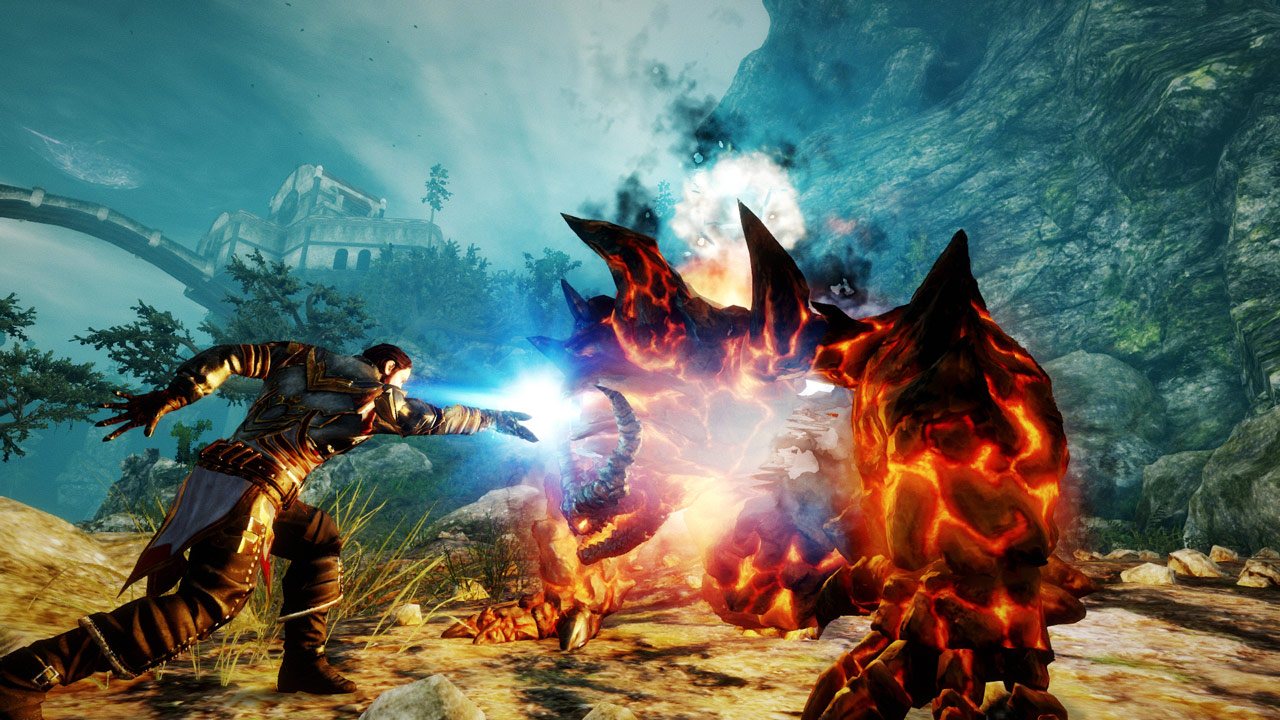 After releasing some new screenshots for the same, Risen 3: Titan Lords will be released in August according to publisher Deep Silver. This means it will be competing with titles like The Witcher 3: Wild Hunt and Dragon Age: Inquisition. Developed by Piranha Bytes, it will release on PC, PlayStation 3 and Xbox 360 with more details expected in the coming days.

The RPG will be a sequel to Dark Waters, with a pirate theme surrounding the entire affair. Risen 3’s story centers around a young warrior looking to retrieve his soul in a world. Piranha Bytes is better known for their under-rated work on the action RPG Gothic, so expect Titan Lords to be a rather special game, especially considering the two years of development time it’s received.

Curiously, the game will be skipping Xbox One and PS4, though it could just be a matter of resources. Stay tuned for more details on the game.