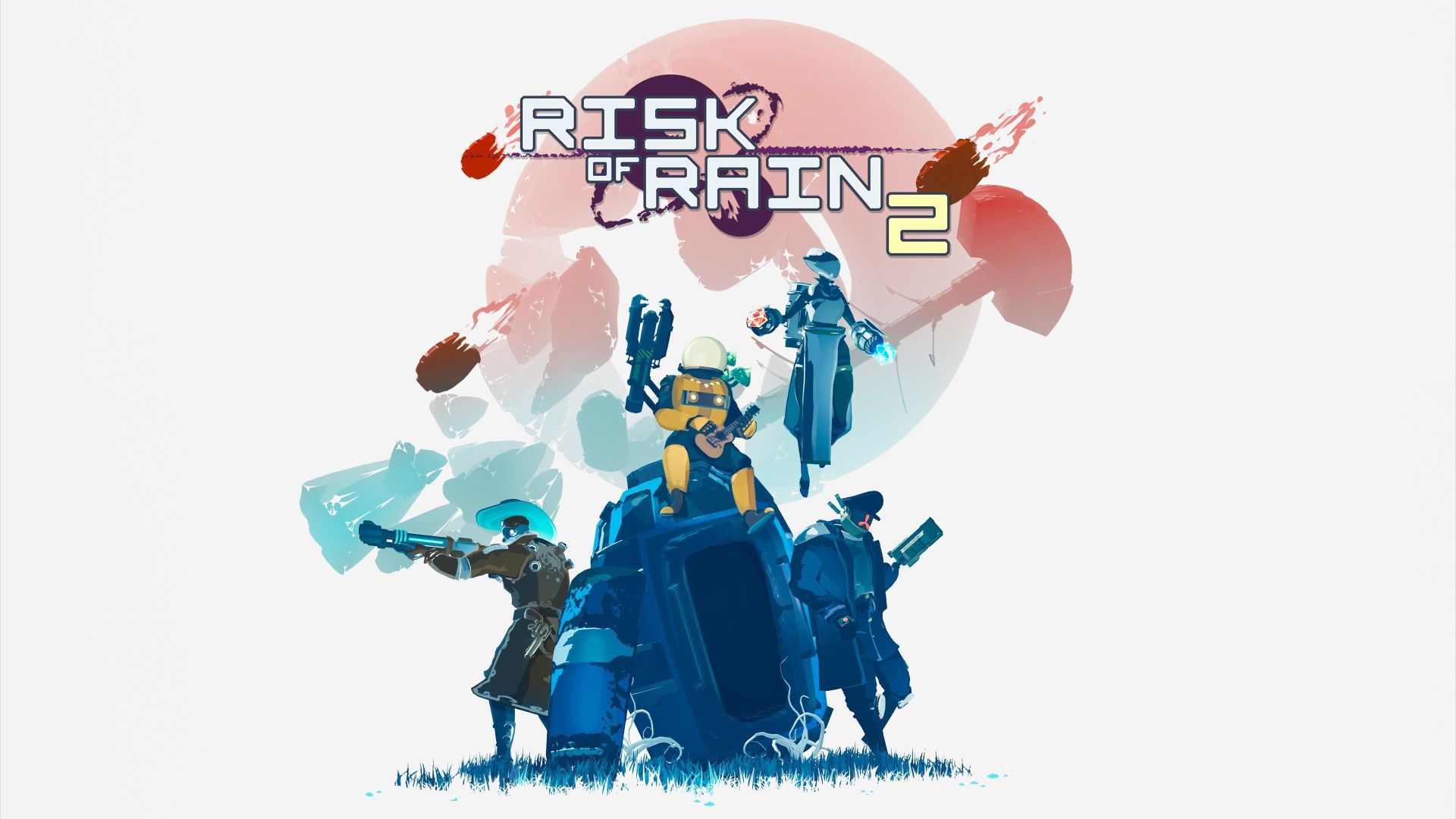 With over four million copies sold on Steam alone, Hopoo Games’ Risk of Rain 2 has been quite the success. To thank fans for their support, the developer has released the Anniversary Update. This includes previously cut content and also updates pre-existing content. Check it out in the trailer below.

A new Survivor, the Bandit, joins the fray (with an additional skin available). Five new items like the Hooks of Heresy, Essence of Hersey, Planula and more have also been added. Existing Survivors like REX, the Captain, MUL-T and Mercenary also receive new Skill Variants which can be unlocked via the new challenges.

New threats have also been added like the Lunar Chimera, Perfected (Elite) and the Grandparent boss. For the lore hounds, there are 93 new entries to discover. The final stage has also been redone, offering a large arena with unique objectives. The Anniversary Update is currently live for PC players with console players receiving it later – stay tuned for a release date in the coming days.