Risk of Rain 2: Survivors of the Void Expansion Out on March 1st for PC, Railgunner Survivor Revealed

The Railgunner can utilize a first-person scope, knock away foes with Concussion Devices and unleash a huge beam of death with Supercharger. 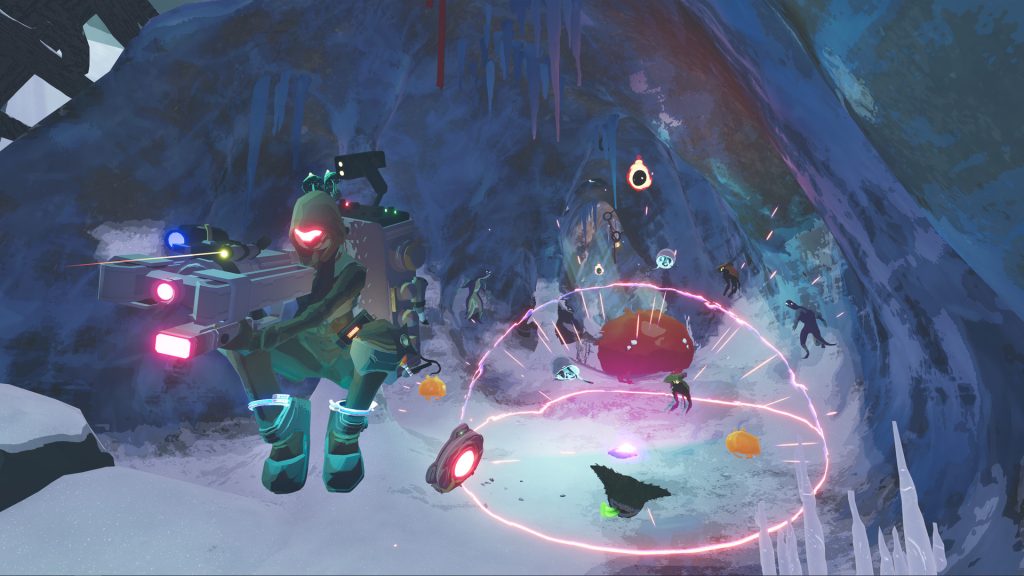 Hopoo Games has released new videos for Risk of Rain 2’s first paid expansion, Survivors of the Void. Releasing on March 1st for PC, it adds a brand new Survivor in the Railgunner. Check out the short trailer below to see her in action.

The Railgunner is most potent at long-range, capable of shooting down foes from first person with her rifle. Supercharger, her Ultimate, unleashes a large beam capable of eradicating multiple foes in a single line. If overwhelmed by enemies, she can lay down a Concussion Device which both knocks away enemies and herself, which can serve as a potent movement ability.

It also appears that the Railgunner can run and gun with bullets that automatically seek out targets but their damage won’t be nearly as high as the long-range snipes. Survivors of the Void will cost $15 but PC players can pick it up for $9.75 at launch. For more details and gameplay for the class, check out the Dev Thoughts video below.