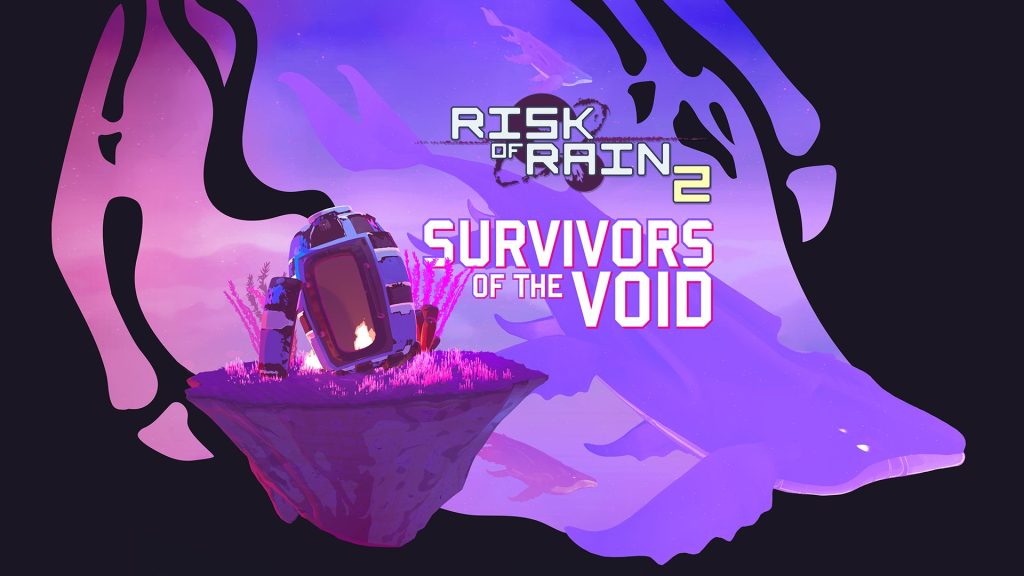 As promised earlier this year, Hopoo Games has a new paid expansion in the works for Risk of Rain 2. It’s called Survivors of the Void and releases in Q1 2022. Though details are still scant (the Steam page is currently full of “Connection to Satellite Lost” messages), community manager Jonathan did showcase the newest incoming mode, The Simulacrum.

The Simulacrum is a wave-based arena mode with both single and multiplayer support. Any Artifacts the player has unlocked can be used within it. Otherwise, the mode is endless as players battle to survive for as long as possible as monsters increase in difficulty. Along with random mutators for some waves and random Artifacts that activate for a round, there’s a boss fight on every fifth wave.

Completing a wave, a Void Potential is created which allows for choosing between three items. You’ll also encounter item crates and other things but that means going beyond the safe zone and incurring damage. After each boss, the safe zone will move so players can use that chance to open crates.

Overall, it’s looking to be a spicy new addition for those seeking quick action and veterans wanting a challenge. Stay tuned for more details on Survivors of the Void in the coming months.