Rockstar CEO: Development in the Realm of “Excitement and Misery at Same Time”

Dan Houser talks about the highs and lows of development at Rockstar. 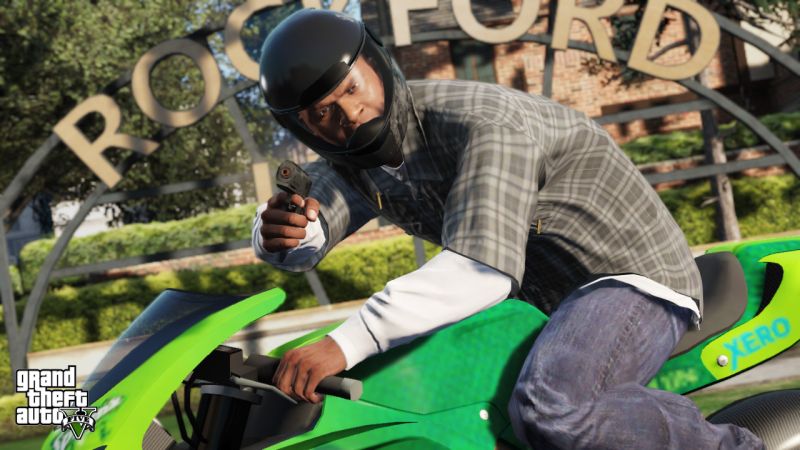 Ahead of Grand Theft Auto V, which is already the costliest game ever created at $265 million, Rockstar Games founder Sam Houser talked about how development at the studio is a mix of excitement and misery, but that the train is still running.

Talking to The Sunday Times, Houser stated that, “Even though we’ve done this for quite a long time, I still have to pinch myself and think, ‘How did I get on this train at the right time?’. Nothing else can claim to have the same infinite expansiveness ahead of it that this medium does. The train is still running.”

When the case came to the company’s philosophy of releasing one new game a year at least, “It comes back to something at the root of the whole company, which is that if you’re going to take £40 out of someone’s wallet, that’s a lot of money for a piece of entertainment – and you’ve got to justify that.

“We’re definitely in that realm of excitement and misery at the same time. It’s not supposed to be easy. Each time, we push everything to its limit. I don’t think it’s conscious, but it’s sort of how it has to be. It has to hurt more. You want to find Kurtz every time.”

As for the controversies that the franchise has met over the years, Houser stated that, “Gamers are growing up, though we are still 10-20 years from all people in governance or authority understanding that it’s the same as any other art form and should not be singled out. We’re evolving. These kinds of things don’t happen overnight.”