The acclaimed rogue-lite Metroidvania is available on the Nintendo eShop for $25. It previously launched for Xbox One, Xbox Series X/S, and PC. 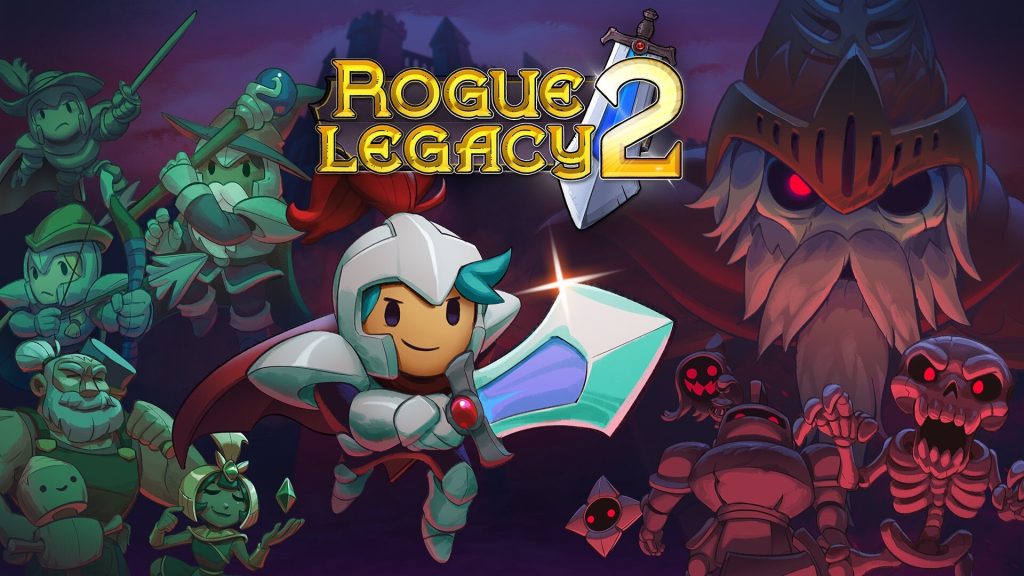 Cellar Door Games’ acclaimed rogue-lite Metroidvania title Rogue Legacy 2 is out now for Nintendo Switch. It was shadow-dropped during the recent Indie World Showcase and is currently available on the Nintendo eShop for $25. Check out the launch trailer below.

Much like its predecessor, Rogue Legacy 2 sees players exploring a massive castle, tackling bosses and upgrading their estate to earn permanent bonuses. When a character dies, you’re given a choice of descendants to carry on the legacy. The twist is that they have various quirks, from color blindness to fragility (meaning they’ll die on a single hit). The riskier options present bonus modifiers to gold earned, which helps in progression.

For more details, check out our review here. Rogue Legacy 2 is also available for Xbox One, Xbox Series X/S, and PC.