The rogue-like, set in a macabre 17th century New England, releases this Fall. 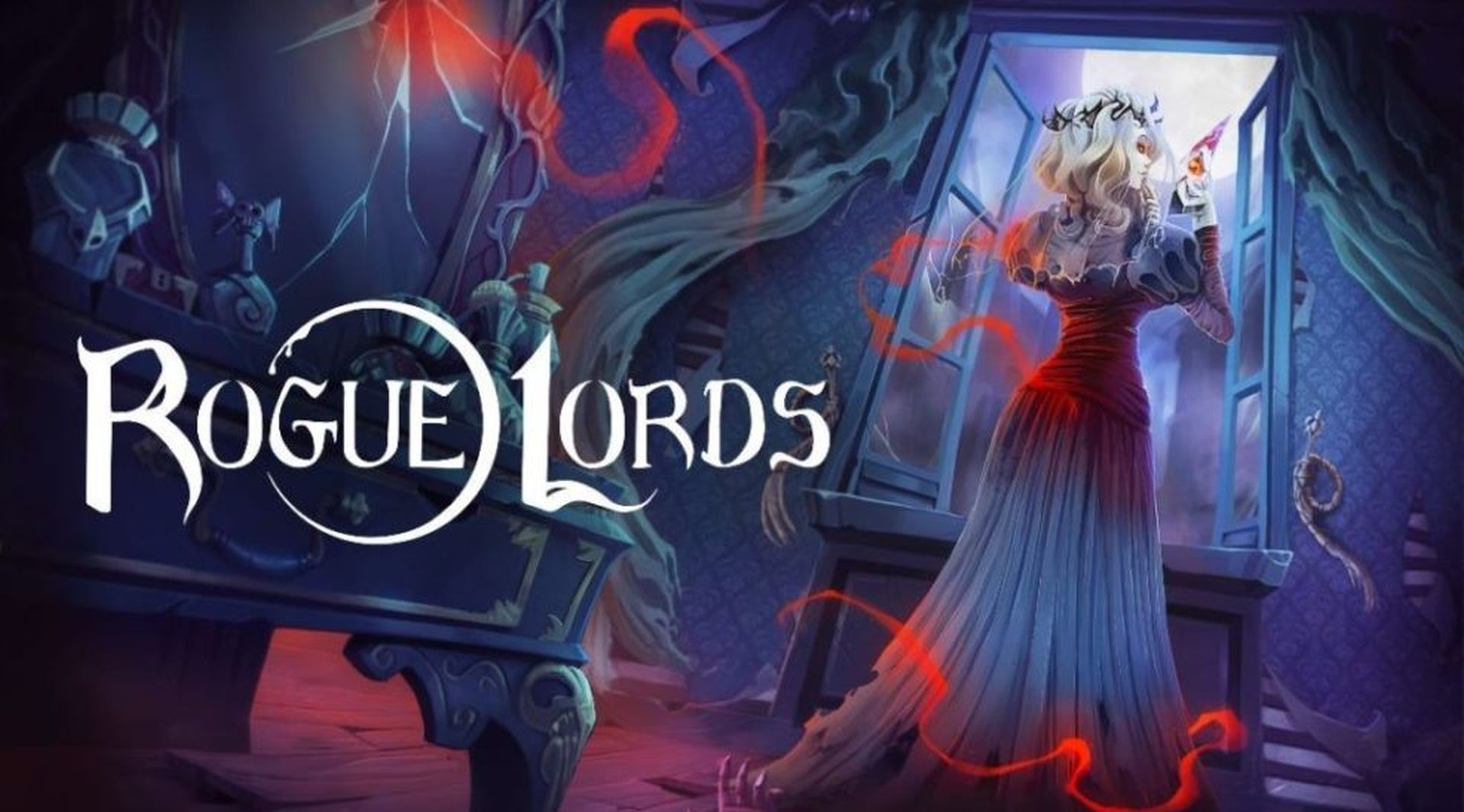 Cyanide, known for the Styx series and upcoming Werewolf: The Apocalypse – Earthblood, is co-developing a new rogue-like title with Leikir Studio. It’s called Rogue Lords and sees the player controlling the Devil who enlists a team of evil entities to spread, well, evil. The is in development for Xbox One, PS4, PC and Nintendo Switch and releases this Fall.

The evil entities you’re commanding aren’t your standard run of the mill demons. You’ll have the likes of the White Lady, Dracula, Bloody Mary and so on. After assembling teams of Disciples, the player sends them into turn-based battles. Losing will see all progress wiped and the beginning of a new run.

However, since you’re playing as the Devil, there’s a way to cheat and turn the game in your favour. It’s an odd mix of mechanics but we can dig it. In a recent press release, Cyanide artistic director Camille Lisoir said, “Rogue Lords is a game we came up with several years ago with Jérémie Monedero, the Game Director. We are delighted to see the project become reality. We have fantastic synergy with the talented team at Leikir Studio and we can’t wait to reveal our diabolical world.”

Stay tuned for more details on Rogue Lords in the coming months. There certainly seems a lot to discuss.