Roller Champions is Out Tomorrow on Nintendo Switch, According to UK eShop

Currently available for Xbox, PlayStation and PC, the action sports title could see a stealth release tomorrow for Nintendo's platform. 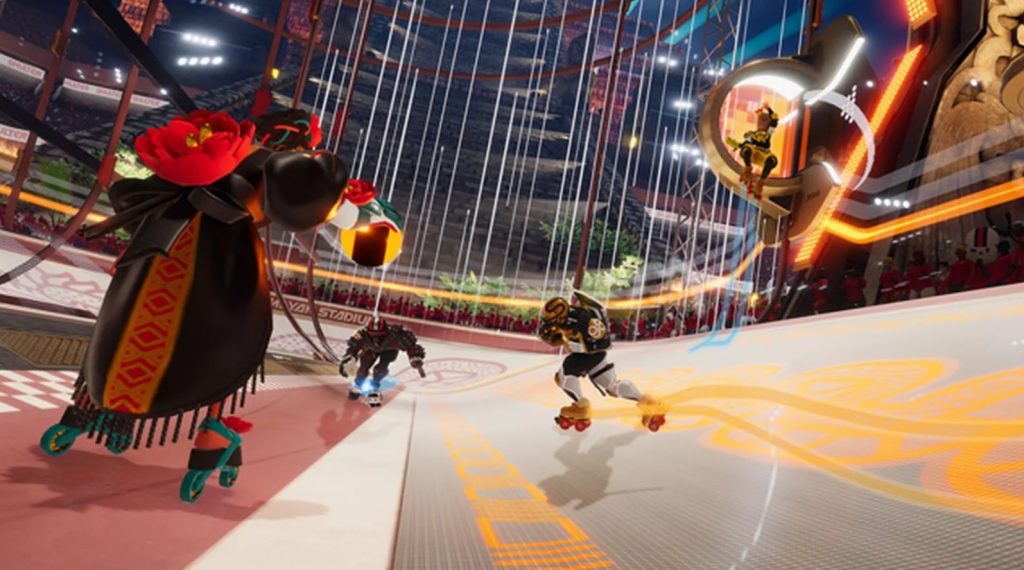 Ubisoft’s Roller Champions launched last month after first being announced at E3 2019, barely passing muster in the free-to-play space. However, it may just get another chance – according to the Nintendo eShop in the UK, it’s reportedly releasing tomorrow for the Nintendo Switch.

While Ubisoft hasn’t confirmed a release date for Switch, this could be a stealth drop of sorts. Maybe it’s part of the oft-rumored Nintendo Direct that’s supposed to happen this month. One could certainly dream, but otherwise, just check the eShop tomorrow when it presumably becomes available.

Roller Champions is currently playable on Xbox One, PS4, PC, Xbox Series X/S and PS5. It’s a futuristic 3v3 sports title with elements of Roller Derby thrown in. Players battle over a ball and upon possessing it must race a full lap around the arena while avoiding tackles. The first to score five points wins. For more details, check out our official review here.