Rollerdrome is Now Available for PlayStation and PC 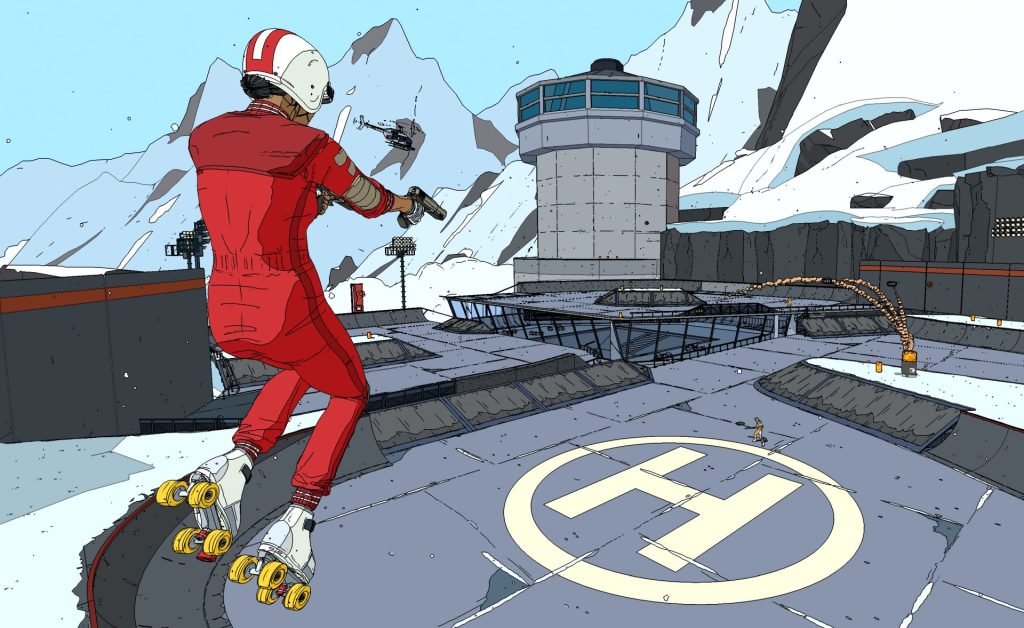 Roll7 and Private Division already delivered one excellent game this year when they launched OlliOlli World in February, but now they’re back with yet another release. Rollerdrome has been on many radars since it was first unveiled not too long ago, and has only looked better with each showing. Now, the game has launched for PlayStation consoles and PC.

To commemorate its release, publisher Private Division has released a cinematic launch trailer for the game, which you can check out below. Rollerdrome blends roller skating movement and traversal mechanics with slick third person shooting gameplay, while also boasting what’s a striking visual aesthetic. The trailer doesn’t show any gameplay, but it does offer a solid glimpse of the game’s tone and style, so make sure to check it out below.

Rollerdrome is available on PS5, PS4, and PC. Our review of the game will be live soon, so stay tuned for that.