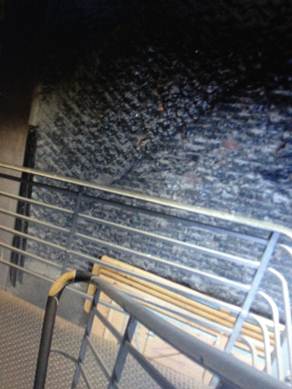 According to this German twitter account the person supposedly took an image of Half-Life 3 running on a monitor at Gamescom. Despite the fact that Half-Life 3 was removed from Valve’s Gamescom schedule last week maybe the game was shown off behind closed doors. Here is the translation of the twitter post in English (might not be fully correct)

Here is the image of the leaked image that was taken by this person. If you look closely you can really tell the environment is very similar to Half-Life art direction. Underground environments with rails, staircases, and steel floors. The color palette of the overall scene is very much like the original Half-Life. You have your yellows, whites, metallic surfaces, and so on. This is all unconfirmed, but we all know Valve is cooking up something special.

The HUD is clearly missing from the image, however, in previous HL games at the start of the game you would never seen your HUD until you picked up a weapon or your hazard suit. This might be just one of the reasons to why we don’t see the HUD, another reason could be is that it’s just a tech demo of the interior levels from Half-Life 3 with the camera going in different place.

This is just a rumor, so please take this with a grain of salt, for all we know this can just be another unannounced game that is not Half-Life. Hopefully Valve will finally reveal something in the near future. 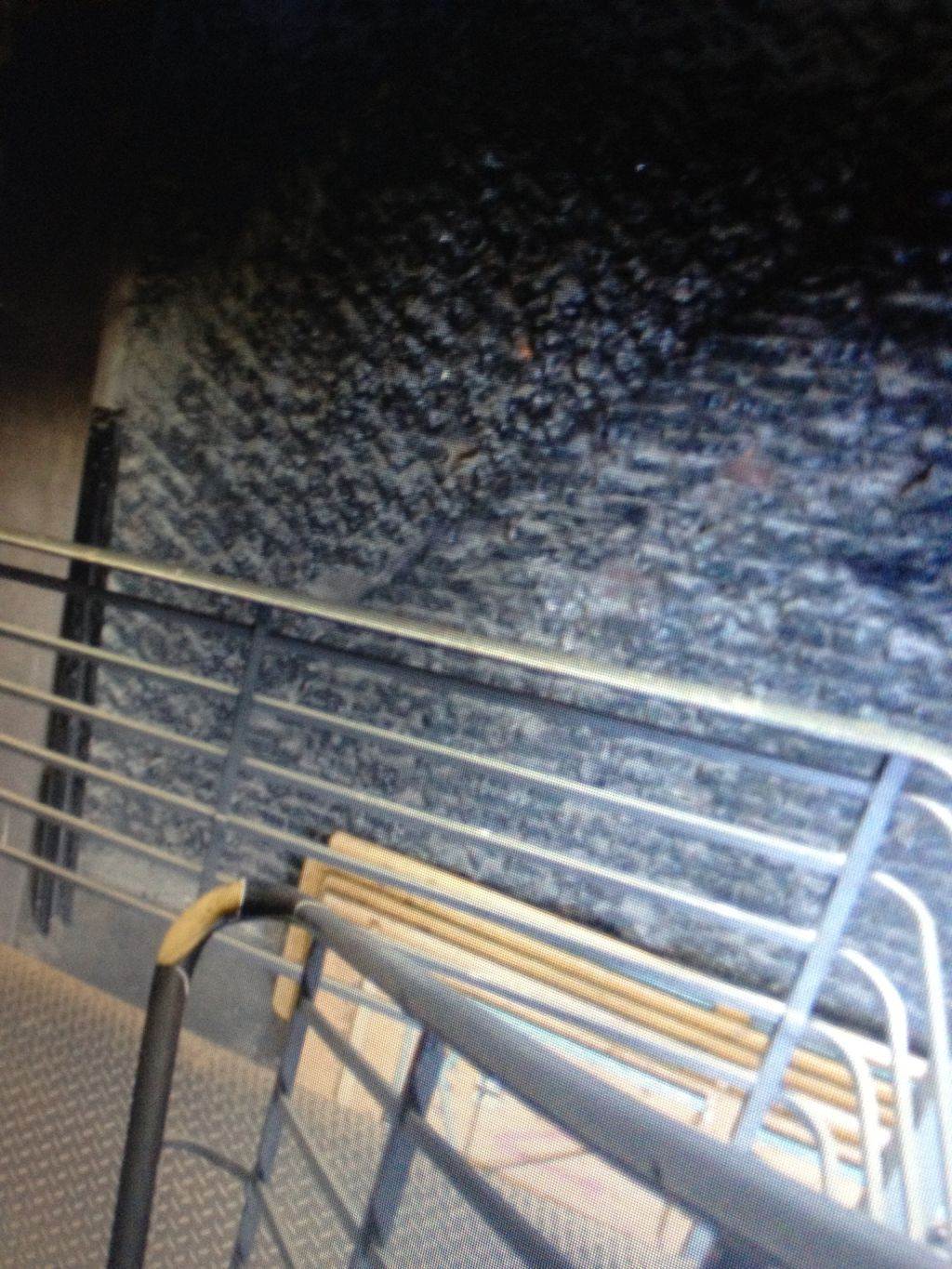