SaGa Frontier 2 Listed on Play-Asia for PS4 and Nintendo Switch, Out on August 25th

Square Enix has yet to officially announce it but a remaster for the 2000 PS One role-playing game could be out as soon as next month. 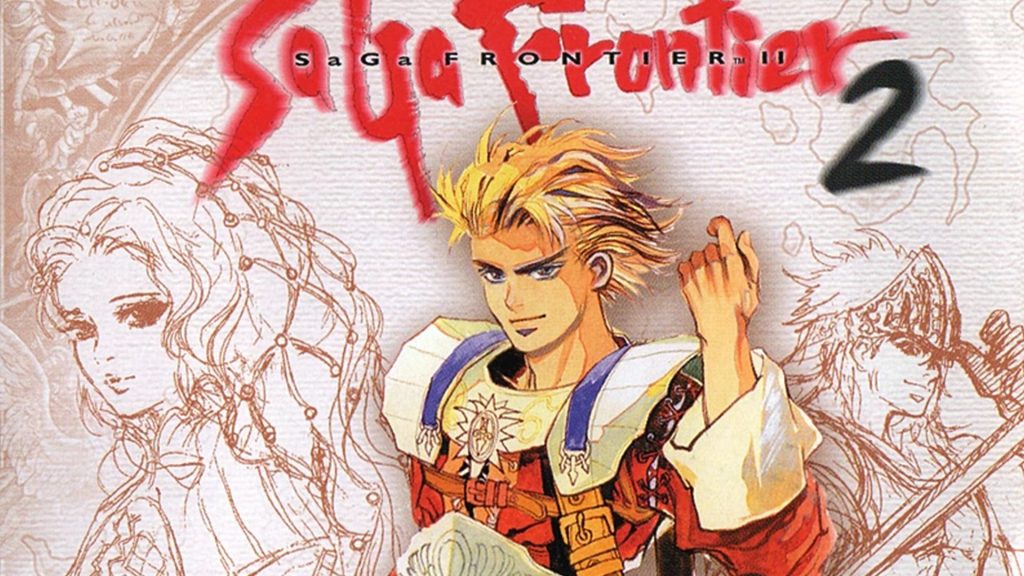 Square Enix has multiple big games releasing in the coming months, from LIVE A LIVE next week to The DioField Chronicle and Valkyrie Elysium in September. This is followed by Star Ocean: The Divine Force in October, Harvestella in November and Crisis Core: Final Fantasy 7 Reunion in the Winter (so presumably December).

August seems pretty bare, at first. However, AsianGameReleases on Twitter discovered listings for SaGa Frontier 2 on Play-Asia for the Nintendo Switch and PS4. It’s supposedly out on August 25th though Square Enix hasn’t officially confirmed the same. The original game launched in 2000 for the PlayStation One.

It’s not clear whether this is a remaster, like SaGa Frontier Remastered from last year, or a re-release. However, given that Romancing SaGa: Minstrel Song is getting a remaster this Winter for PS4, PS5, PC, Nintendo Switch, iOS and Android, it makes sense to have a remaster of SaGa Frontier 2 out beforehand. Stay tuned for an official announcement in the coming days.