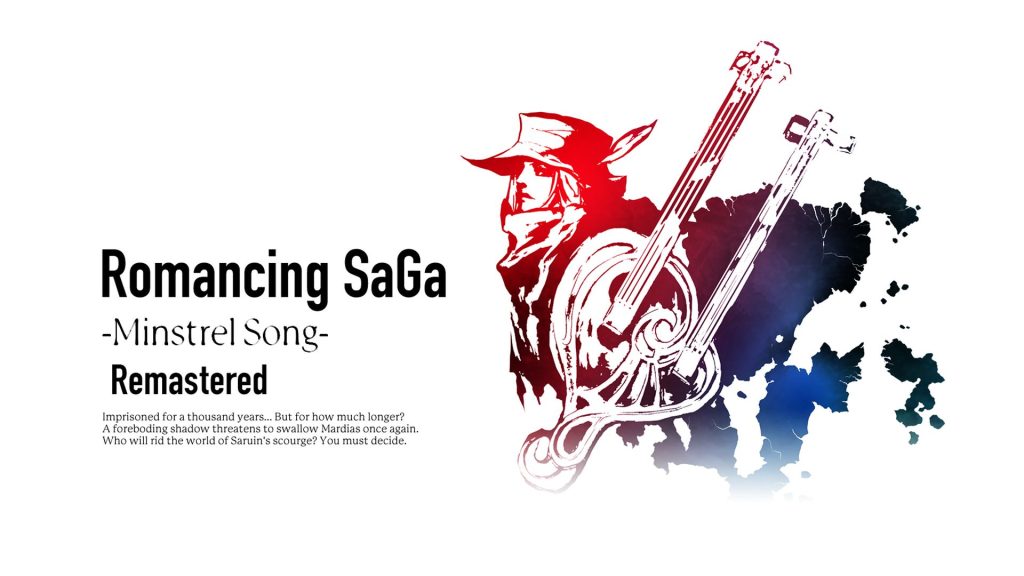 Romancing SaGa -Minstrel Song- Remastered has been announced for PS4, PS5, PC, Nintendo Switch, PC (via Steam), iOS and Android. Launching this Winter, it’s a remaster of Romancing SaGa: Minstrel Song, which itself is a remake of the first Romancing SaGa. Check out its reveal trailer below.

Along with high-resolution visuals, there will be other enhancements and “new elements.” Originally released in 2005 for the PlayStation 2, Romancing SaGa: Minstrel Song features eight different characters, each with their own narratives. Exploration is nonlinear but compared to the original, the visuals are in full 3D. It also supports quick saves in the field and dungeons, Combination Attacks in combat and much more.

Unfortunately, it didn’t receive much critical praise, scoring a 58 Metascore based on 23 reviews (though the user score is slightly better, averaging 7.9 with 41 reviews). Time will tell if Square Enix has improved the gameplay while enhancing visuals. In the meantime, check out the official Japanese website here.