CEO Klemens Kundratitz believes his company has the ambition and ability to make it happen. 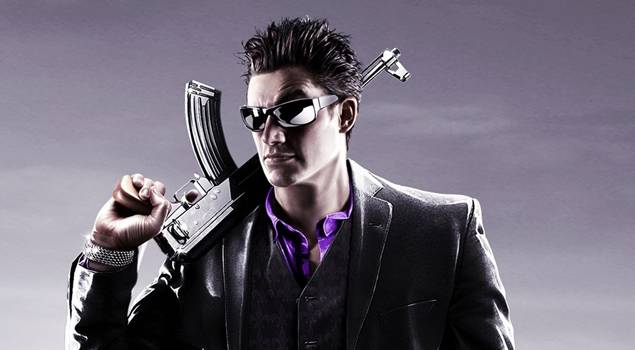 Speaking to VentureBeat, Koch Media chief executive officer Klemens Kundratitz stated that movies based on the Saints Row and Metro franchises may be possible in the near future, if the company is certain it can deliver that experience.

“[Those movies are] not out of the question. If a company can deliver that transmedia experience, we are probably one of the few that have the ambition and ability to deliver that.

“At the same time, I have to be honest, we have not been able to deliver that [transmedia experience] yet. But it’s one of my long-term strategic goals to do so.”

Koch Media previously worked with Hollywood to release films in Germany. These include some pretty big-budget properties including Before The Devil Knows You’re Dead, Margin Call and Moon. So if anyone has the expertise or know-how, it would be them.

Meanwhile, games based on said franchises are coming soon with Saints Row IV releasing on August 20th and Metro: Last Light releasing on May 14th.