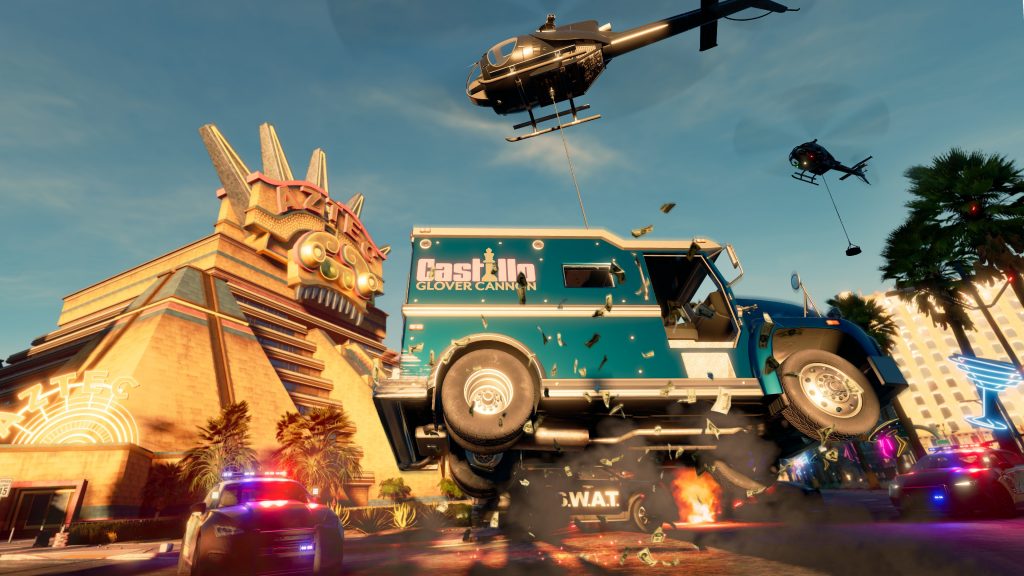 After how ridiculously over-the-top things got in Saints Row 4 and Gat Out of Hell, developer Volition had the unenviable task of figuring out where to take the series. Recently, they officially unveiled what they had decided on- a complete reboot of the franchise and a return to a more grounded, contemporary crime action style instead of the galactic and cosmic battles that the series had escalated to with later entries.

It’s a decision that makes sense, but it’s also one that many series fans haven’t responded very well to, with many feeling like the new tone betrays what Saints Row should be about. Volition, however, seems completely dedicated to this new vision. Responding to one such concerned fan on Twitter, the developer wrote that though it understands the sudden reaction that many have had to the reboot, it’s not “backing down on this game.”

For my money, Saints Row seems to be headed in an interesting direction. Everything we’ve heard and seen of the game is sounding promising so far, and the more grounded approach might actually be welcome after the series’ recent outings.

Saints Row launches for PS5, Xbox Series X/S, PS4, Xbox One, and PC (as an Epic Games Store exclusive) on February 25, 2022. Head on over here to get more details about its Gold and Platinum Editions.

We are not backing down on this game. We get it, it’s new and it’s a shock reaction to a reboot like no other. The gif was supposed to convey that.