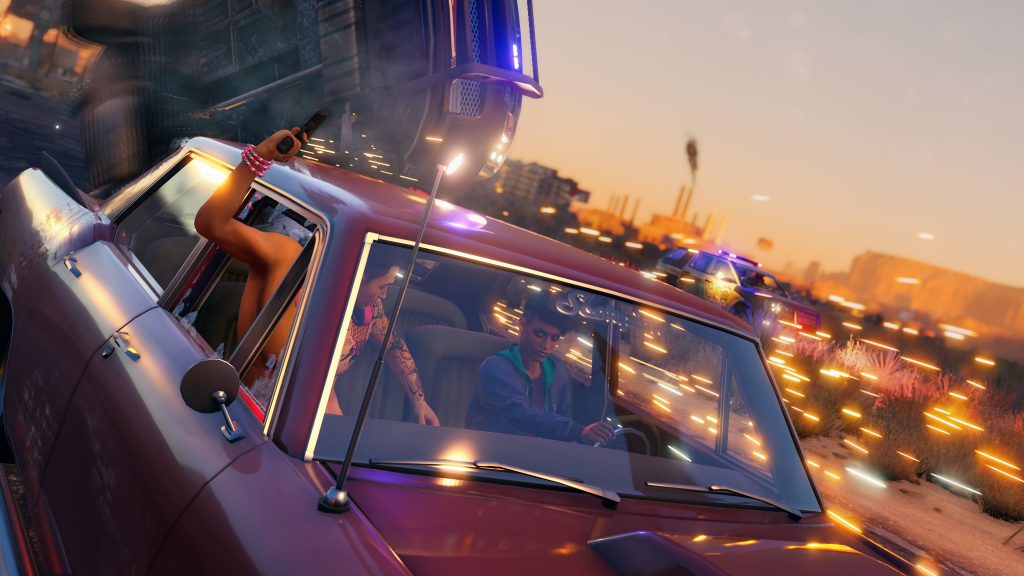 Volition lifted the lid on Saints Row yesterday, the next mainline instalment in the series but also a complete reboot that is taking more of a “back to the basics” approach. Along with several details on the game, it’s structure, and setting have been revealed, other information on its launch has also been shared.

It’s been confirmed that Saints Row will be available in three editions when it launches in February. On top of the $59.99 Standard Edition, there will also be a Gold Edition, which will cost $89.99. On top of the pre-order bonuses, it will also include additional bonus content, as well as the Expansion Pass- which, it has been confirmed, will include three expansions that will be released following launch. As Deep Silver explains it, there will be “new missions and gameplay across three distinct expansions, each adding their own content to discover within the world of Santo Ileso.”

Finally, there’s also the Platinum Edition. In addition to everything in the Gold Edition, this will also give you Saints Row The Third Remastered (which, incidentally, is currently also free on the Epic Games Store). The Platinum Edition will cost $99.99.

Saints Row will launch for PS5, Xbox Series X/S, PS4, Xbox One, and PC. On PC, it will be exclusive to the Epic Games Store. 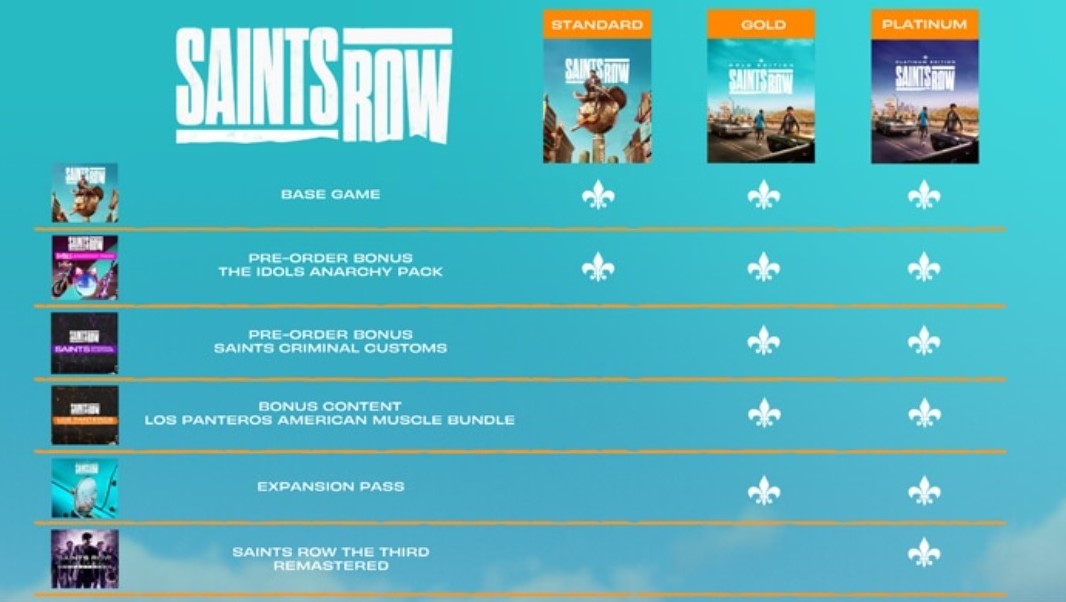