Volition is also working on free new "gameplay experiences" and areas to explore in Santo Ileso along with more quality of life updates. 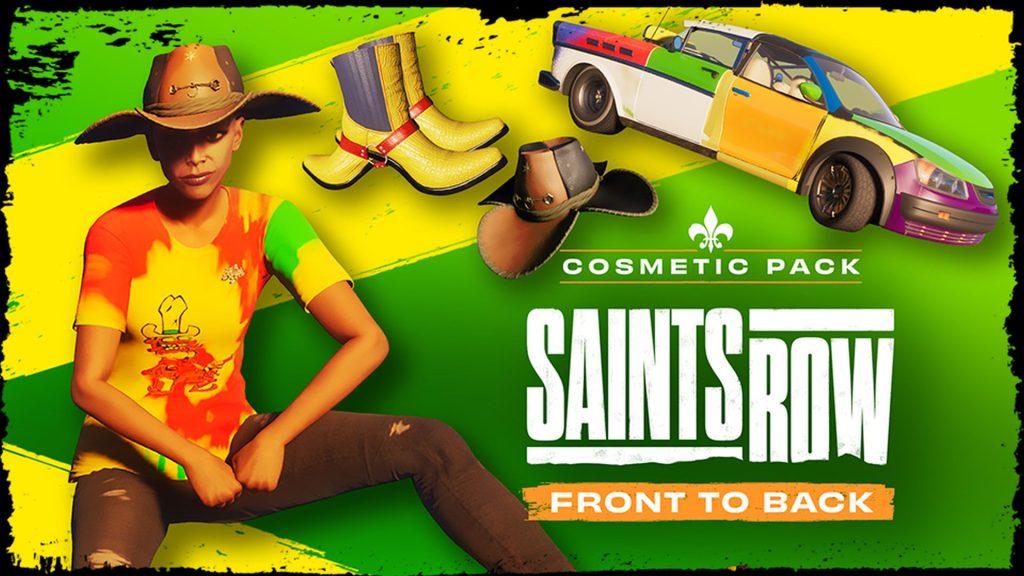 Along with announcing a major update for late November, Volition’s Saints Row reboot will be getting some new cosmetics this year. The Front to Back pack is the first, free for all players to download.

More free cosmetics packs are coming this year, while Expansion Pass owners will receive more cosmetics for no additional costs. Those who didn’t pick up the Expansion Pass as part of the Gold, Platinum, and Notorious Editions of the game can do so later this month when it’s available standalone.

As for 2023, all-new story content is coming. It’s included in the Expansion Pass and will also be purchasable standalone. Free new gameplay “experiences” and areas in the city are also in the works. More quality of life updates, free packs, and other content the team isn’t “quite ready to talk about yet.” Stay tuned for more details in the coming months.

Saints Row is available for Xbox One, Xbox Series X/S, PS4, PS5, PC, and Google Stadia. It’s had more than a million players since launch, though the critical and commercial reception has been “polarizing,” as per Embracer Group CEO Lars Wingefors.