Saints Row Has Had Over 1 Million Players, Major Update Out in Late November

The update contains "over 200 bug fixes and stability upgrades." It will also increase challenge rewards, improve vehicle management, and more. 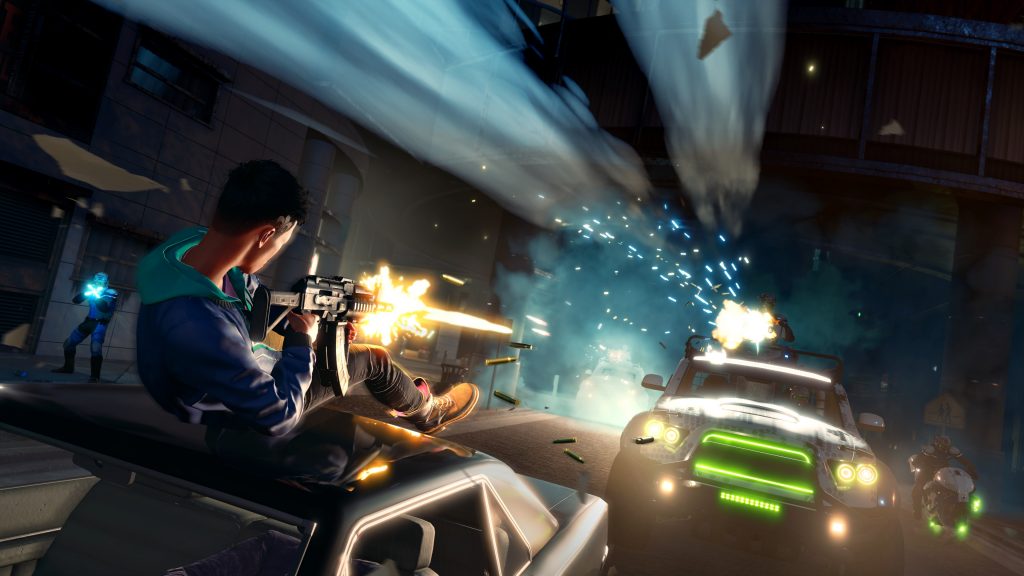 To say that Volition’s Saints Row, a reboot of the franchise with a new cast, had a mixed reception would be an understatement. Nevertheless, the open-world title has seen over one million players since launching in August. In a new post, Volition said, “While we have been quietly working behind the scenes, everyone at Volition has been following your response to the game, and we want to thank you for your enthusiasm, support and feedback.”

It also said it would support the title for the long term, starting with how it will improve the overall experience. Several hotfixes have already been deployed, with hotfix 2 going live last month. But in late November, the developer will release a major update that contains over 200 bug fixes and stability upgrades.

The update shall also reduce repetition in some activities, increase the rewards from challenges, revamp rumble and haptic support, improve vehicle management, and more. Said improvements are only the “tip of the iceberg” though, and Volition plans to update fans regularly on “what changes we’re making and when!”

Stay tuned for more details in the meantime. Saints Row is available for Xbox One, Xbox Series X/S, PS4, PS5, PC, and Google Stadia. You can check out our official review here.